In 2006, he joined Santos. He made his debut in the team on May 13, 2007 in a match against Sport Recife (4:1), Moraes came out at 61 minutes instead of Jonas. In total, for Santos in the Brazilian Championship, he played 16 matches and scored 2 goals (against Botafogo and Flamengo), also played 2 matches in the 2007 Copa Libertadores against Gremio. In 2007, together with the team, he won the Paulista League.

In early 2010, he moved to the Romanian Gloria from the city of Bistrita, the club paid 10 thousand euros for him. He made his debut in the Romanian Championship on February 20, 2010 in a home match against Timisoara (0:0) [6], in this match Moraes received a yellow card. In the second half of the 2009/10 season, Junior Moraes scored 10 goals in 17 matches and became the top scorer of his team. In the summer of 2010, information appeared that Moraes could go to Shakhtar Donetsk or Romanian Steaua, Rapid or Vaslui.

In February 2011, he signed a three-year contract with Metallurg Donetsk . The club paid 1,250,000 euros for him, Moraes wanted to go to Steaua, with whom he negotiated for six months. He negotiated with Metallurg for only two days, besides, Marian Aliutse recommended him to the Donetsk club[12]. He could also go to the Russian club Krasnodar. 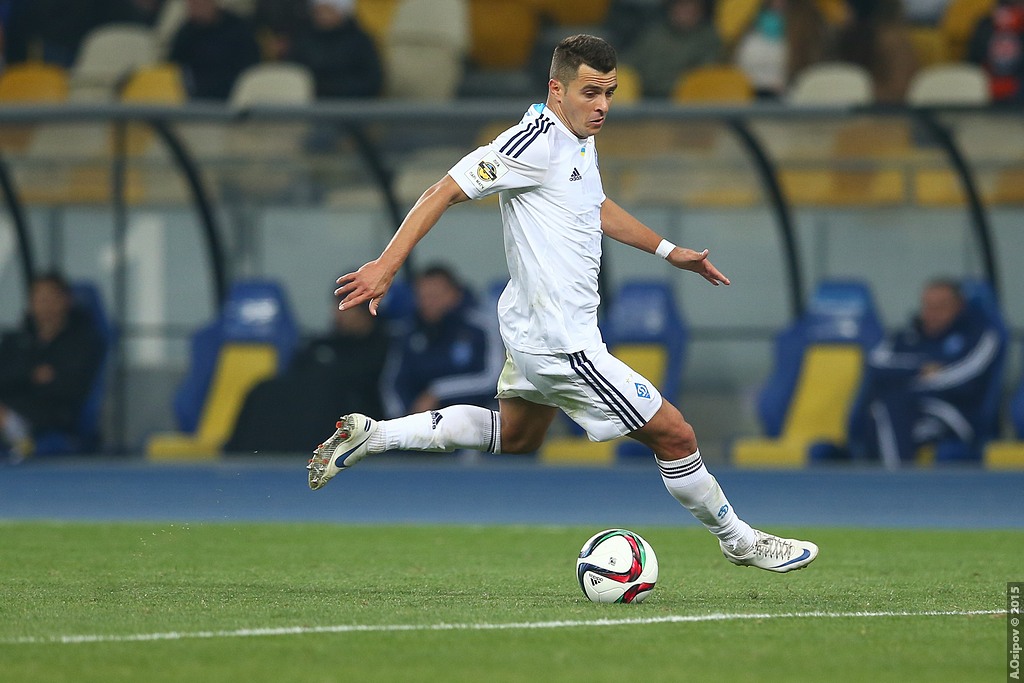 He made his debut in Metallurg on February 12, 2011 in a friendly match against the Kazakh Lokomotiv (3:0), Moraes came out on 61 minutes instead of Ciprian Tenase.

After the end of the 20th championship of Ukraine, he moved to CSKA Sofia . Having scored 16 goals in the 2011/12 season, he became the top scorer in the Bulgarian championship, winning silver medals with his club.

July 18, 2012 Junior Moraes returns to Donetsk, having signed a three-year contract with Metalurh.

On June 18, 2018, he signed a two-year agreement with Shakhtar Donetsk as a free agent, which caused outrage among the fans of his former club, Dynamo Kiev, as Shakhtar's main rival in the fight for the championship.

On August 25, 2019, in the match of the 5th round of the Ukrainian championship with FC Mariupol (5:1), Junior Moraes scored the 100th goal in the Ukrainian career, becoming the 16th player to reach this milestone in the national teams during the years of independence.

By the Decree of the President of Ukraine dated March 15, 2019, he received the citizenship of Ukraine.

On March 19, 2019, he received his debut call-up to the Ukrainian national team for the matches of the qualifying tournament for Euro 2020 against the national teams of Portugal and Luxembourg. He made his debut on March 22 in a match against Portugal (0:0), replacing Roman Yaremchuk in the 76th minute.

On March 26, 2019, the Portuguese media MaisFutebol reported on naturalization violations, in connection with which the Luxembourg Football Federation filed a protest with FIFA, which was rejected.

Júnior Moraes was born in Federative Republic of Brazil.