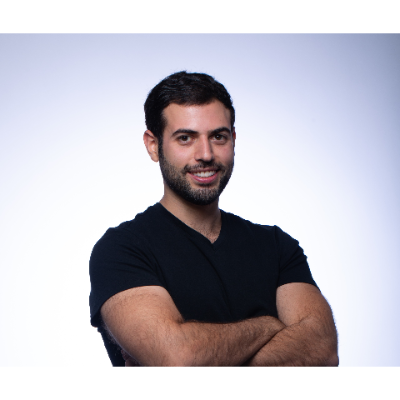 Jon Kol runs Galaxy’s Principal Investments team alongside Michael Jordan. Jon has spent the last five years fully immersed in Crypto, and has worked with numerous companies in the industry to help shape and refine their strategy and operations. At Galaxy, he led the firms investments in Terra, 1inch, Ramp, Radicle, and several others. Prior to joining the firm, he was an early stage Crypto investor at Passport Capital where he led the firm’s investments in the first rounds of Solana, Terra, and FalconX among others. Jon started his career at Morgan Stanley’s Fixed Income division, and earned his BA in Economics from UC Berkeley, where he graduated with high distinction as summa cum laude.

"Created via: Web app"
Joshua Moore created this topic on 8 Feb, 2022
Edits made to:
Infobox (+2 properties)