JSC "Plant Elecon" is a leading Russian enterprise for the development and production of electrical connectors. 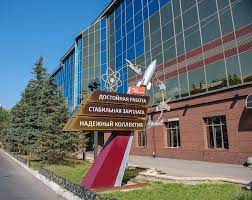 HISTORY OF THE COMPANY

The progenitor of the modern JSC "Elekon Plant" is TOP (Plant of heat exchange devices),created on March 25, 1939.This date is considered the birthday of the plant.The first director is Vladimir Petrovich Golovanov. 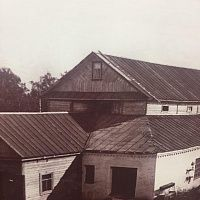 With the beginning of the Second World War, factory-made radiators for cars and tanks, flameless heaters for aircraft engines, mine fuses were sent to the front. The production of the lighting composition was entrusted to TOP. 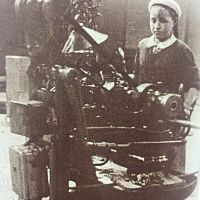 The factory in wartime

In the Soviet Union, the production of low-voltage low-frequency plug connectors was mastered in 1947. It was with these connectors that TOP, renamed the Kazan plant p/ya 296 (later JSC "Plant Elekon"), began its new production activity. 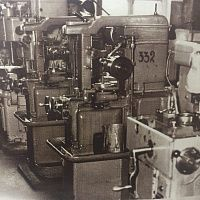 The beginning of the 50s was a time of strengthening and expansion of production sites. Launch of serial production of plug connectors. The number of workers is growing, new special equipment is being introduced. The volume of manufactured products is growing. 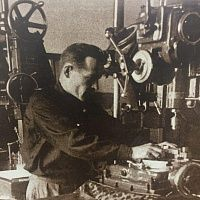 A new "Era" for the plant is associated with the release of radio equipment "Chrome" - an aircraft identification system "friend-foe". The millionth connector has been released. 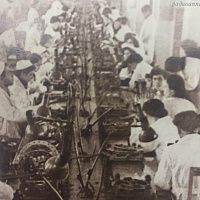 From 1959 to 1965, the company was tasked with providing connectors to all the most important industries of the country, including the newest – space. The Rubin-1 radio monitoring equipment created by our factory was installed in the instrument compartment of the Vostok-1 spacecraft. It was on it that Yuri Alekseevich Gagarin made the world's first space flight. 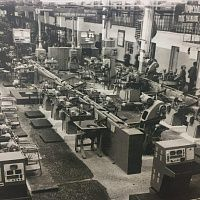 In December 1960, the chief designer of the Design Bureau of the MEI A.F. Bogomolov received information that approximately in March-April 1961, the launch of a manned spacecraft was being prepared. The Kazan plant was instructed to release a modification of the equipment "Rubin-1D" - "Rubin V" for the time remaining before this period. 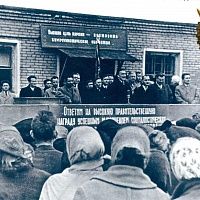 For the fulfillment of the government task to ensure the flight of Yuri Gagarin, the plant's staff was awarded the Order of the Red Banner of Labor by the Decree of the Presidium of the Supreme Soviet of the USSR dated June 17, 1961.

Purposefully for space, the company produces radio equipment, hundreds of thousands of connectors for on-board equipment, in control systems, communications, telemetry, at launch sites and in mission control centers. The first high- hermetic and high-temperature connector appeared (up to 250 0C). The Doppler control system "Sail" for the first cruise missile was produced. The Kontakt device was manufactured for radio docking of the lunar lander and the lunar orbiter. A unique onboard computer system "Salyut 3", "Salyut 3M", "Salyut 31" has been created. 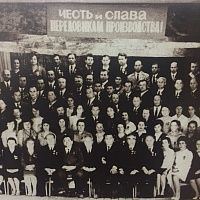 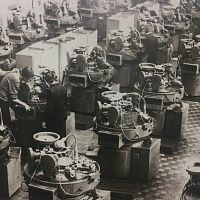 The production of the electronic keyboard computer EKVM "Electronics DD" began, which was in great demand throughout the country (more than 50 thousand machines were produced). 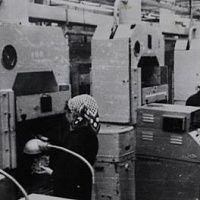 The country's first EKVM model – "Electronics D3" made entirely on integrated circuits has been developed. It was mass-produced during 1975-1980 with an annual volume of up to 30 thousand. 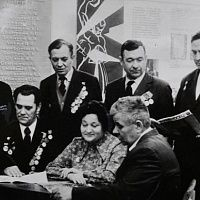 The scientific and production association "Elekon" is being created.It includes the Kazan Plant of radio Components, the Urussinsky plant "Electrical Connector", the Kazan Design Bureau of plug connectors. The association was headed by L.V.Gizatdinov. Numerical control equipment is being introduced into production. Five-year plans to increase the volume of industrial production are being successfully exceeded. In serial production, the production of 48 (118 typonominal) new products has been mastered, more than 30 research works have been carried out. 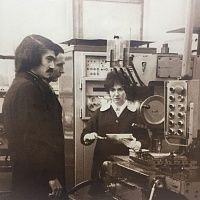 The scientific and production association "Elekon" is being created 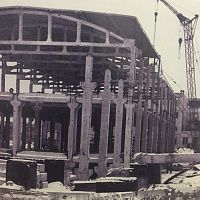 In the early 90s, the Ministry of Defense completely abandoned previously made orders. Consequently, the production of products for military equipment has practically stopped. The company has been retrained for the production of consumer goods.

From 1992 to 1996, 8 new productions were created at the plant: medical and agricultural, gas and water shut-off valves, souvenirs, lighting equipment, products from artistic casting and consumer goods, connectors for civil purposes. There are 70 new products in total. But the situation remained difficult. 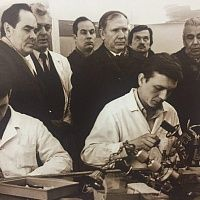 The company has been retrained for the production of consumer goods.

During this difficult time, the plant was headed by Nikolai Alexandrovich Kolesov. He and his team adopted a program of measures to overcome the crisis and developed plans for the development of the enterprise. 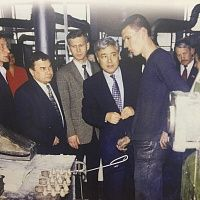 During this difficult time, the plant was headed by Nikolai Alexandrovich Kolesov.

The company was incorporated. The volume of production and sales of products increased by 1.7 times, it was possible to fully repay the arrears of taxes and wages. The team celebrated the 60th anniversary of the plant. 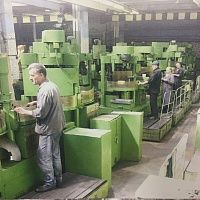 The company was incorporated

Russian Agency of Management Systems (RASU) JSC "Elekon Plant" was appointed the head enterprise in the Russian Federation for the development and application of cylindrical connectors and assigned the functions of the Bureau of Application of Cylindrical Connectors. 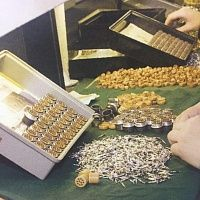 Special attention is paid to the development and production of electrical connectors. New products RBN-1, RBN-2, PPM-46, PPM-47, RPS, SNC-23 allowed to expand sales markets and significantly increase product sales. Headed by the General Director N.A.Kolesov, a strategy for the further development of JSC "Plant Elecon" was developed, which included the technical re-equipment of the main production due to modern imported equipment. 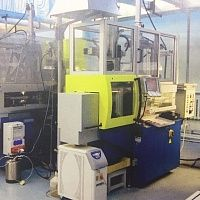 technical re-equipment of the main production at the expense of modern imported equipment.

The plant is actively developing new types of electrical connectors RPS, ONP-ZHI-8, which are characterized by small dimensions and weight. The high reliability of these products has made them the most widely used in space technology. The modernization of mass-produced connectors is being carried out with the addition of new properties to them. Radio hermetic connectors with electromagnetic protection are being developed. Winner of the annual national award "Best Company - 2006". 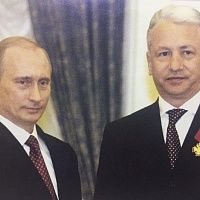 Receiving the honorary title of "The Best employer in Russia". 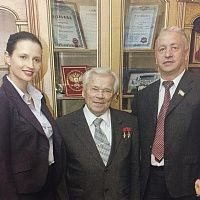 Since 2009, JSC "Elekon Plant" has been systematically working on the development of new connectors, as well as the modernization of mass-produced electrical connectors. 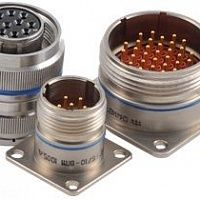 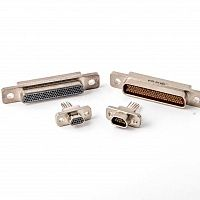 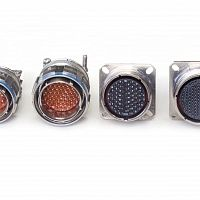 Completed work on the development of connectors

Currently, the company is developing and mastering six new electrical connectors within the framework of the ROC. 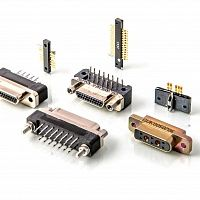