Belton Company is one of the largest in Russia.The company is engaged in the extraction of coking coal as well as its sale. Coal mining is carried out by the mine method.This company is located in the city of Belovo, Kemerovo region. The company was founded in 1991 and operates to this day.The company belongs to the Magnitogorsk Metallurgical Combine.The company includes the following enterprises: 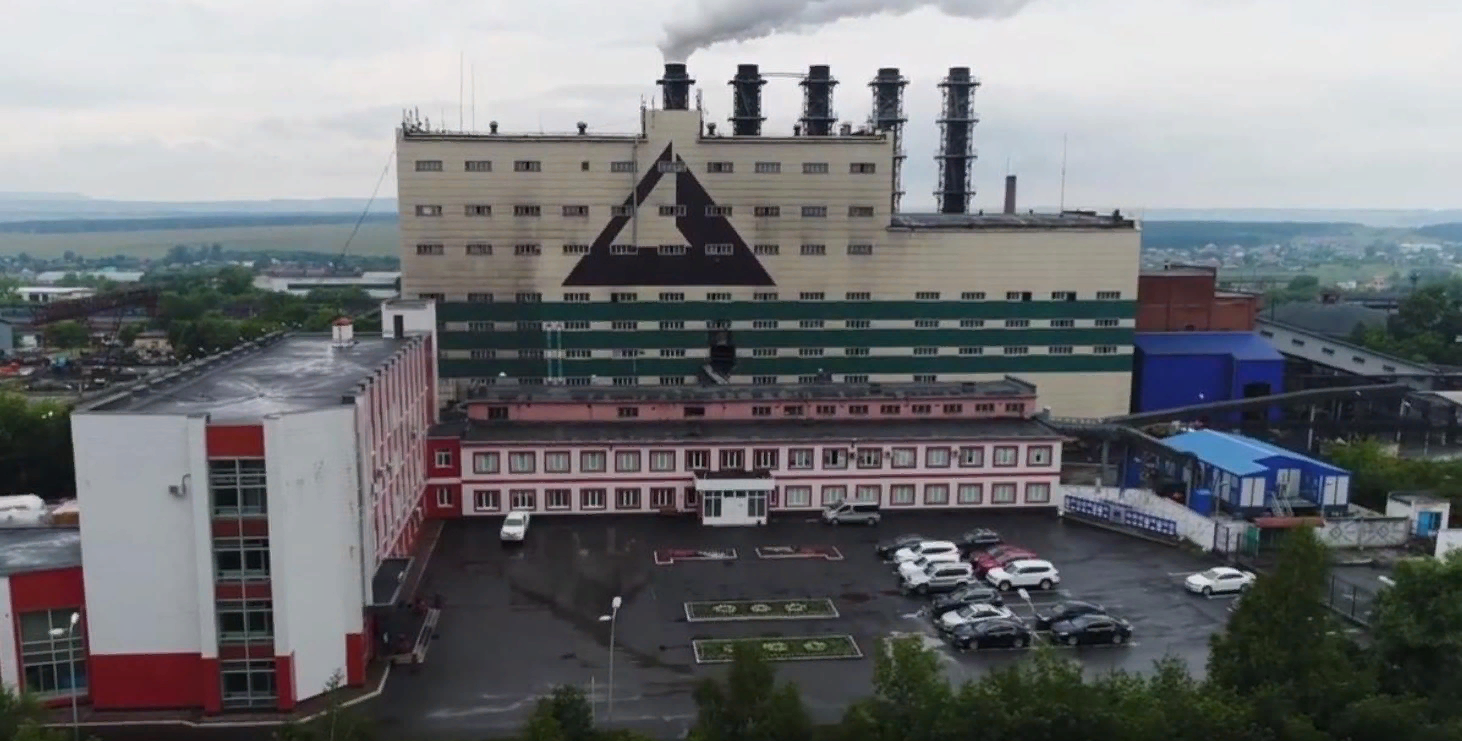 The Board of Directors carries out the general management of the Company's activities, and the General Director carries out the current management of the Company.The Belon company became the very first company that managed to conduct an IPO among Russian and foreign investors. Large-scale reconstructions are being carried out at the company's mines and new lavas are being launched, which will allow even more coal to be extracted. Currently, the production process of the "Zh" brand monoconcentrate has been finally established at the Central Processing Plant.The workshop of service and logistics fully meets the needs of our company in transport and service services.

MMK: tax reform in the industry threatens the company's results to a lesser extent