Hoxton Ventures is an early stage technology venture capital firm that invests in mobile, internet and software startups. The company is based in London, United Kingdom.

All edits by  Henry Ogolla

Hoxton Ventures is a European venture capital firm, based in London. It was launched by American partners Hussein Kanji and Rob Kniaz in December 2013 after previously working at Accel (venture capital firm) and Fidelity VenturesFidelity Ventures (now Eight Roads Ventures) respectively. Hoxton also has a venture partner Dylan Collins with a particular focus on gaming and Irish investments from his former career at Demonware; he is now CEO at Superawesome, a kids technology company. 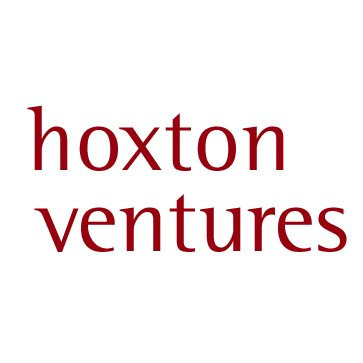 Hoxton Ventures is an early stage technology venture capital firm that invests in mobile, internet and software startups. The company is based in London, United Kingdom.

Hoxton Ventures invests on companies that have the potential to be very large, valuable, and global business. The company partners with founders who are either technical or experts in their industry. Hoxton also works with companies inventing new market categories or disrupting existing sectors. The firm prefers to invest in technical and ambitious founders trying to build billion dollar global outcomes. Hoxton Ventures typically invests between $500000 and $5M and follows its capital through the life of the investment. The firm has worked at some of the most prominent tech companies, at their headquarters, including Google, Intel, Microsoft, Sun Microsystems and Twitter.

Hoxton Ventures was founded on Nov 26, 2013, by Hussein Kanji and Rob Kniaz.