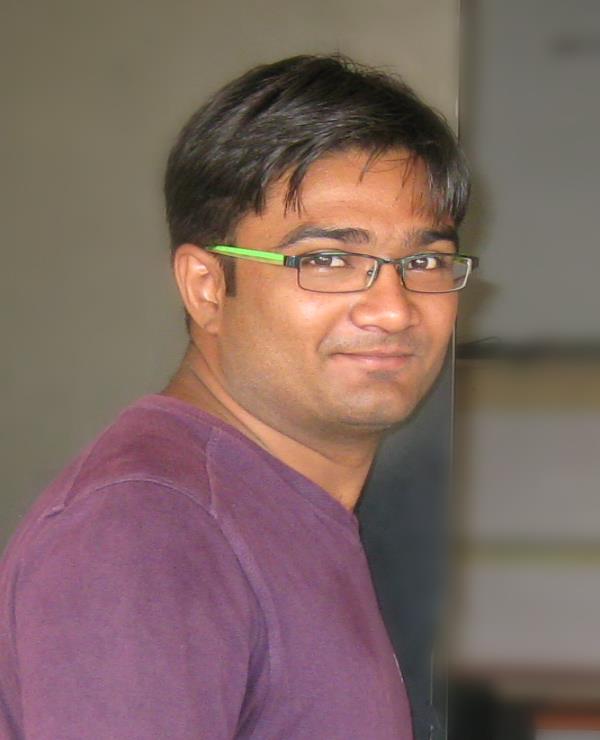 Hiren Patel was born on 25 September 1989 in Junagadh, Gujarat, India. He is belong to Patel cast. Gami is sub cast (Surname) basically he is "kadva patel". He was much interested in mobile, technology and computers. So He completed his graduation from JM Panera Arts Commerce & Computer Science College.

Hiren Patel moved to Ahmedabad and was hired as an Search Engine Optimization for an IT company. Five years later he started his blog Tech Gami, a blog for upcoming mobiles and technologies.