vikky Akles edited on 4 May, 2022
Edits made to:
Infobox (+1 properties)
Infobox
Place of death

vikky Akles edited on 4 May, 2022
Edits made to:
Infobox (+1 properties)
Infobox
Birthplace

In 1862 he financed the publication of a slim volume of his verse, May Dreams, dedicated to William Cullen Bryant, who generously allowed himself to be quoted in it as recognizing in the author "the marks of an affluent fancy". Abbey's verse was relatively simple in prosody, language, and topic, much of it celebrating nature and the beauties of his region. 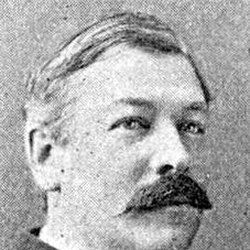