Swirlds builds consensus on its distributed network protocol through what is called "gossip about gossip" to build a hashgraph, an alternative data structure to blockchain. 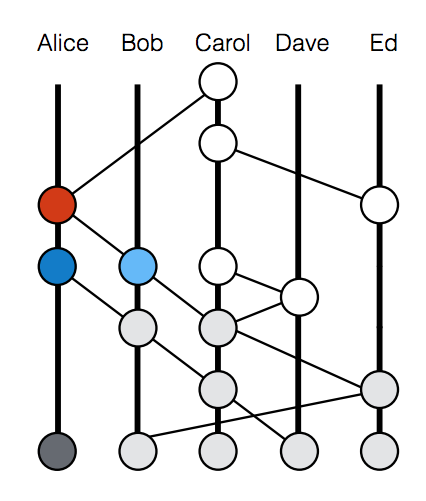 In the hashgraph data structure each communication between users creates an event (vertex) represents a gossip synch where for example Bob communicates to Alice all the events he is aware of (red). This event is signed by Alice, includes information about previous gossips from Bob as well a payload of transactions. Time flows up in the hashgraph shown here. 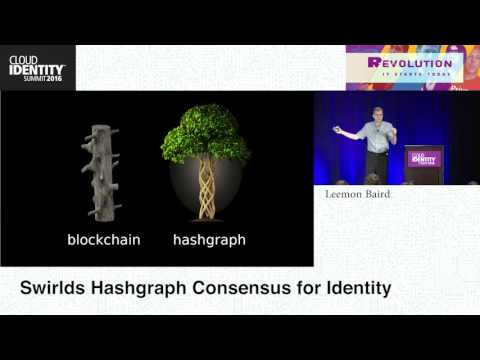 Time ordering and consensus is created in Swirlds through virtual voting based on the previous state of the hashgraph network and information about how individuals would have voted based on the gossip they know about. The Swirlds whitepaper provides a variety of proofs on the consensus properties of the hashgraph data structure and virtual voting mechanisms. Apps built on the Swirlds platform define the voting stake of each member through various mechanisms, Swirlds suggests a variety of approaches including proof of stake, proof of work, proof of burn, or hybrid approaches. 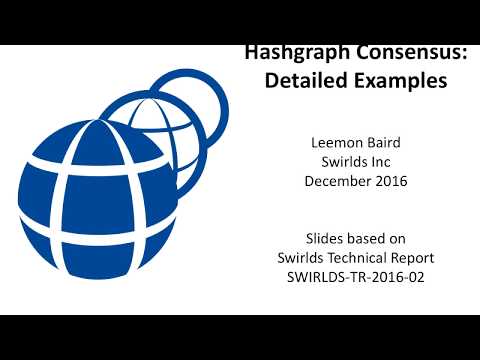 In contrast to other to most open distributed ledger projects, Hashgraph will not be open-source code but rather a patented codebase. Co-founder Mance Harmon spoke on this as a positive, enabling Hashgraph to guarantee a platform that will not fork. This decision is controversial in the cryptocurrency and blockchain field as many consider the ability for open-source projects to fork based on their views.

AdsDax has announced that it has moved its ad platform to the Hedera Hashgraph mainnet, with two million transactions submitted on the Hedera mainnet.