Gnosis is a decentralized prediction market platform that operates on the Ethereum blockchain.

Gnosis is a blockchain software development company that offers a decentralized prediction market platform built on top of the Ethereum blockchain. The company is headquartered in Gibraltar, and was founded in 2017 by Martin Koppelmann and Stefan George. 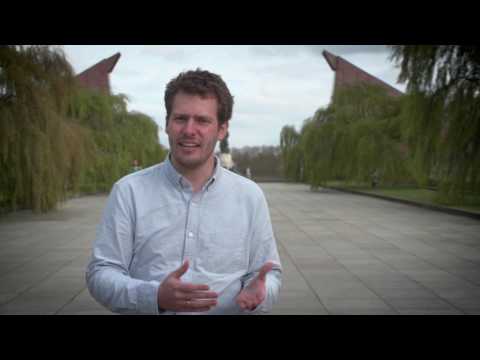 What is Gnosis (GNO)? - Hacker Noon

What Is Gnosis (GNO)? | A Guide to the Prediction Market Platform

What is Gnosis (GNO)? Future of Gnosis Cryptocurrency and know how to buy Gnosis

Why Investors Should Pay Attention to Gnosis | Hacked: Hacking Finance

What is Gnosis? | Cryptoclips Trailer