Germán Garmendia is a Chilean YouTuber and comedy writer who hosts the popular YouTube channels HolaSoyGerman and JuegaGerman. In addition, he has the music group Ancud, which has a separate music channel with 1.97 million subscribers. At the moment, he most often makes videos with funny content on the JuegaGerman video channel.

Germán Alejandro Garmendia Aranis was born on 25 April 1990 in Copiapo, Chile and lived there until he was 12 years old. When he was three years old, his father, Germán Luis Garmendia, died in a car accident on Christmas Eve. his older brother named Diego from whom he lived separately during childhood until meet in Los Vilos. He was very interested in music from a young age, and when he was 13, he formed a band called Zudex with his brother Diego (Electric guitar), Max Araya (drum), and Patricio (bass). 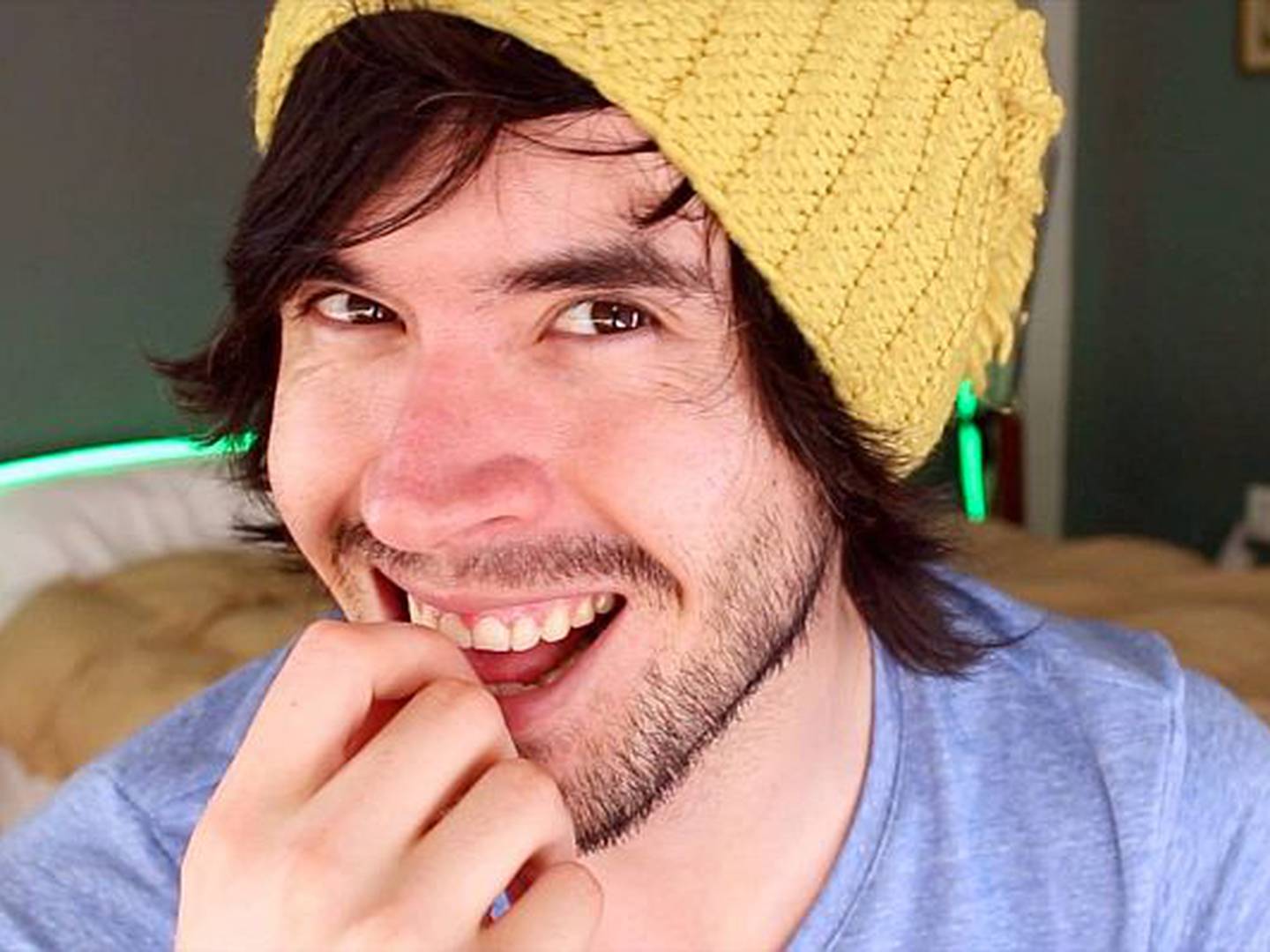 On 9 September 2011 he uploaded his first video on HolaSoyGerman channel titled Las cosas obvias de la vida (lit. "The obvious things in life"). The videos on the channel consisted of humorous monologues talking about everyday life situations. In an interview with BBC Mundo, Garmendia stated that "The humor I do on YouTube is quite innocent. I've always liked making people laugh by making fun of myself, never of others."

In July 2015, he surpassed YouTube Spotlight for the second most subscribed to his channel. He received the MTV Icon of the Year award in 2014 and again a year later.

He hasn't posted on the channel since 2016 but still has over 40 million subscribers. 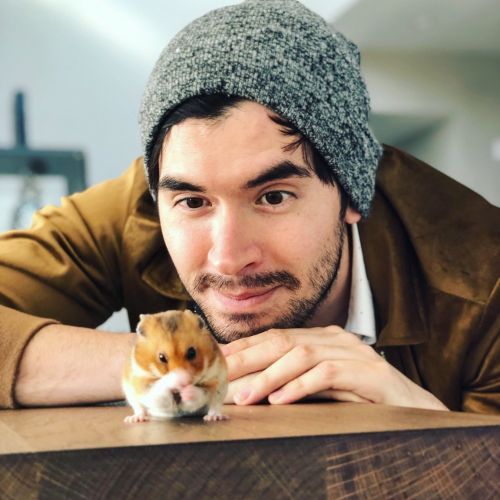 On June 20, 2013, he uploaded his first video to his second and current main channel JuegaGerman. In his first video, he played Slender. By the end of the year, he posted more videos with his comments on The Walking Dead, Slender, Happy Wheels, etc. Since then, he has been a permanent member of the channel and collaborated with other popular Spanish YouTubers such as Fernanfloo and elrubiusOMG.

As of April 2020, his channel JuegeaGerman has approximately 39 million subscribers. His total video views have exceeded 10 billion.

The Eliot Award awarded German Grmendia the "Legend Award" for his long YouTube career.
Nominated for Favorite Player at the Kids' Choice Awards Mexico and won The Donato in November.

He became the first YouTuber to receive two diamond plaques, and outside of his YouTube career in the first group with his brother Diego, the high music group Ancud also received several songs in his solo career. In the same month he will receive his first book #ChupaElPerro
Winner of the MTV Millennial Awards in the category "Digital Icon", in which "the maximum representative of the Hispanic culture, consuming Twitter, YouTube and Instagram" is selected
he uploaded the most popular video to his HolaSoyGerman channel and one of the most viral Chilean videos called Los Hermanos (Brothers).
Garmendia uploaded his first YouTube video
Created his first YouTube channel called "Zudex"
Germán Garmendia was born in Copiapó.