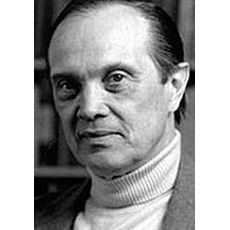 Miller was born on February 3, 1920 in Charleston, West Virginia, the son of George Miller, a steel company executive, and Florence Armitage Miller. Shortly after his birth, his parents divorced and he lived with his mother during the Great Depression, graduating from Charleston High School in 1937.

His most famous work, The Magic Number Seven Plus or Minus Two, was published in 1956 in the Psychological Review. This number is also called the Yngve-Miller number.