Gavin James Wood is an English computer scientist, co-founder of Ethereum, and creator of Polkadot and Kusama.

Gavin Wood coded up the alpha release of Ethereum, wrote the Ethereum Yellow Paper, invented the Solidity language, and founded the blockchain protocol — Polkadot. He holds a Master of Engineering (MEng) in Computer Systems/Software Engineering from the University of York. He also holds a PhD in Music Visualisation for Human Computer Interfacing from the University of York. 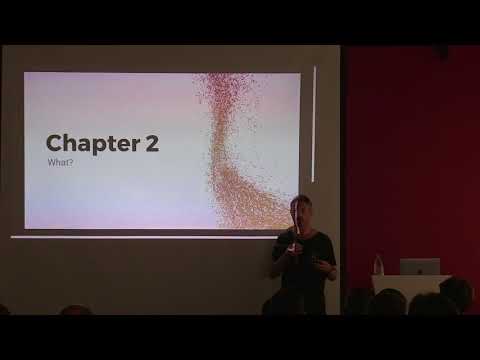 In 2013, he served as CTO at OxLegal. In 2015, Gavin co-established Grid Singularity, a venture facilitating an Internet-based decentralized energy data management and exchange platform. He is the president and founder of the Web3 Foundation, which nurtures and stewards technologies and applications in the fields of decentralized web software protocols. He is the founder and lead developer of Parity Technologies a United Kingdom based company with the mission to enable businesses and organizations capitalize on blockchain

At the launch of Bitcoin in 2009, Dr. Gavin was focusing on the computer visualization of music. By the end of 2013, the British programmer met Jonny Bitcoin and Vitalik Buterin. Jonny hoped Wood’s coding experience would assist Buterin change Ethereum from a white paper to a completely functional blockchain. Wood joined Buterin in Miami to write the PoC-1 of Ethereum and present it in the North American Bitcoin Conference in January 2014. Six months after the conference, the founders met in Zug, Switzerland to officially establish Ethereum. During that time, Dr. Wood was putting down the groundwork of the smart contract language Solidity, writing down a formal specification of the blockchain protocol, the Yellow Paper, and working on other similar blockchain-based infrastructures. Two years in his position as chief technology officer of Ethereum, Dr. Wood and Ethereum alumna Dr. Jutta Steiner founded Parity Technologies to develop core blockchain infrastructure for Ethereum and other Web 3.0 networks.

In 2016, Parity Technologies was known as EthCore. At Parity, Wood ideated different projects to innovate the decentralized application landscape that ranged from Ethereum client, Parity Ethereum, to DIY blockchain frameworks like Substrate, a flexible tech stack that enables users to build their own blockchain from scratch. Wood continued his decentralized internet vision with Ewald Hesse, Dr. Ana Trbovich, and three other blockchain pioneers in co-founding Grid Singularity. He also has been involved in decentralized asset management for different blockchains with MelonPort AG, in 2016. Dr. Wood founded the Web3 Foundation and Web3 Foundation has supported research into the Whisper protocol—which Dr. Wood conceived in 2014—that promises to allow private distributed messaging in the future Web 3.0. The Web3 Foundation launched the “canary network” Kusama that allows developers to explore the finer intricacies of Polkadot in an economic environment before launching their tech on mainnet. 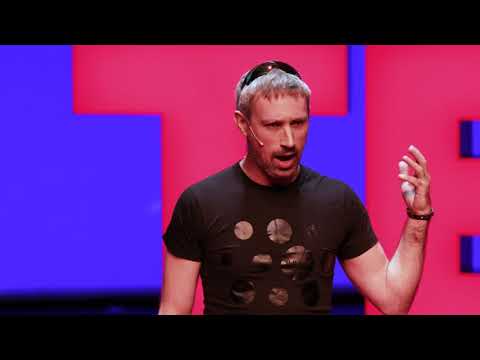