Film director and producer from the United States

Francis Ford Coppola was born on April 7, 1939 in Detroit, Michigan, U.S., but grew up in a New York suburb in a creative, supportive Italian-American family. His father, Carmine Coppola, was a composer and musician. His mother, Italia Coppola, had been an actress. Francis Ford Coppola graduated with a degree in drama from Hofstra University, and did graduate work at UCLA in filmmaking. He was training as assistant with filmmaker Roger Corman, working in such capacities as sound-man, dialogue director, associate producer and, eventually, director of Dementia 13 (1963), Coppola's first feature film.

After directing The Rain People in 1969, Coppola co-wrote Patton (1970), earning the Academy Award for Best Original Screenplay along with Edmund H. North. Coppola's reputation as a filmmaker was cemented with the release of The Godfather (1972), which revolutionized movie-making in the gangster genre and had a strong commercial and critical reception. The Godfather won three Academy Awards: Best Picture, Best Actor, and Best Adapted Screenplay (shared with Mario Puzo).

The Godfather Part II, which followed in 1974, became the first sequel to win the Academy Award for Best Picture. Highly regarded by critics, the film brought Coppola three more Academy Awards—Best Adapted Screenplay, Best Director, and Best Picture—making him the second director (after Billy Wilder) to be so honored three times for the same film. The Conversation, which Coppola directed, produced and wrote, was released that same year, winning the Palme d'Or at the Cannes Film Festival. His next film, Apocalypse Now (1979), which notoriously had a lengthy and strenuous production, was widely acclaimed for vividly depicting the Vietnam War. The film won the Palme d'Or, making Coppola one of only eight filmmakers to have won that award twice.

His best-known films released since the start of the 1980s are the 1983 dramas The Outsiders and Rumble Fish, the crime dramas The Cotton Club (1984) and The Godfather Part III (1990), and the 1992 romantic-horror film Bram Stoker's Dracula, based on the novel of the same name. A number of Coppola's relatives and children have become famous actors and filmmakers in their own right: his sister Talia Shire is an actress, his daughter Sofia and granddaughter Gia are directors, his son Roman is a screenwriter, and his nephews Jason Schwartzman and Nicolas Cage are actors. Coppola resides in Napa, California, and since the 2010s has been a vintner, owning a family-brand as well as a winery of his own.

Fifty years after he gave us The Godfather, the iconic director is chasing his grandest project yet—and putting up over $100 million of his own money to prove his best work is still ahead of him. It is a film called Megalopolis, and Coppola has been trying to make it, intermittently, for more than 40 years.

It's a love story that is also a philosophical investigation of the nature of man; it's set in New York, but a New York steeped in echoes of ancient Rome; its scale and ambition are vast enough that Coppola has estimated that it will cost $120 million to make. What he dreams about, he said, is creating something like It's a Wonderful Life—a movie everyone goes to see, once a year, forever. “On New Year's, instead of talking about the fact that you're going to give up carbohydrates, I'd like this one question to be discussed, which is: Is the society we live in the only one available to us? And discuss it.” 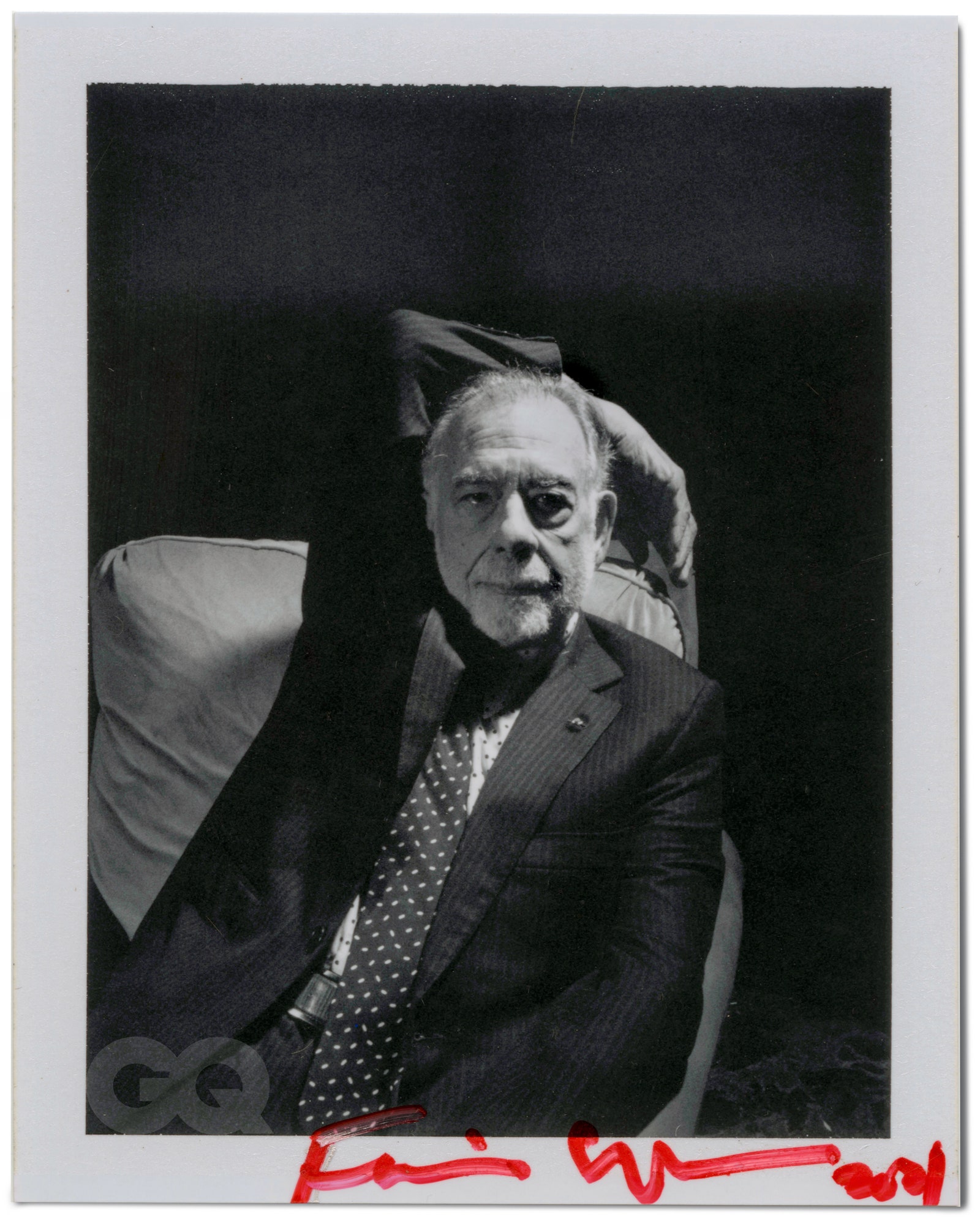 New York Stories
Rumble Fish
The Outsiders
Apocalypse Now
The Godfather: Part II.
The Conversation
The Godfather. The aging patriarch of an organized crime dynasty transfers control of his clandestine empire to his reluctant son
Francis Ford Coppola was born in Detroit.

Title
Author
Date
Publisher
Description
What's on Paramount+? The 10 best movies right now | TechHive
Jeffrey M. Anderson
May 21, 2021
TechHive
If you subscribe to Paramount+ or are considering signing up for this Hulu competitor, these are the 10 best movies available for streaming right now.
With Trump and COVID, we don't need uplift. We need Dostoevsky
Charles McNulty
January 14, 2021
Los Angeles Times
The nation's overlapping crises have sparked the notion that audiences want to be uplifted, more than anything else. I disagree.
Master of wine Sonal Holland explains why we need a cultural shift
Dhruv Munjal
August 14, 2020
@bsindia
In 2009, Holland started her eponymous wine academy, hoping to educate youngsters about the spirits business
We Are One: Ten best films and events to keep track of at Global Film Festival on YouTube
The Hindu Net Desk
May 30, 2020
The Hindu
From films like 'Nasir' and 'Atlantiques' to directors like Francis Ford Coppola, Bong Joon-ho in conversation, here are the essential watches over the next 10 days
The director of 'Independence Day' says he watches Marvel movies to fall asleep on planes - Business Insider
Tom Murray
November 4, 2019
Business Insider
Roland Emmerich is among a growing number of established directors who have trashed the Marvel Cinematic Universe.

The Godfather
Creator of

The Conversation
Director of (Film)

One from the Heart

Film industry
Member of Board of Directors of