Emotech is an AI company that works on exploring emotions in Artificial Intelligence.

Emotech is an AI-based company that works on exploring emotions in robots using artificial intelligence. Emotech was founded in 2014 in London, UK. 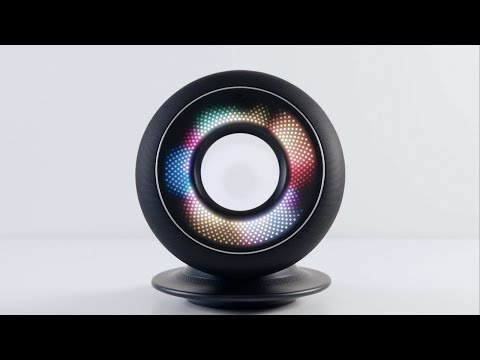 Olly - A Home Robot with a Personality

﻿Olly interacts like a human, and will proactively start a conversation rather than just reacting to a command. Olly has sight as well as hearing abilities.﻿

﻿Olly communicates using a custom built circular LED display with a design language that is as visually unique as every Olly, yet understandable due to its shared core patterns. ﻿

﻿Olly uses vision to enhance its beam-forming microphone array technology by visually analysing the surrounding environment to understand the type of the room, and any obstacles that might be in the way. ﻿

﻿Olly understands facial expressions, vocal intonations and verbal patterns. This allows Olly to move and talk to the user. ﻿

﻿Olly recognises what the person is doing, and can learn the intention behind it.﻿