A method and a specialization in statistics

Main concerns in experimental design include the establishment of validity, reliability, and replicability. For example, these concerns can be partially addressed by carefully choosing the independent variable, reducing the risk of measurement error, and ensuring that the documentation of the method is sufficiently detailed. Related concerns include achieving appropriate levels of statistical power and sensitivity.

Correctly designed experiments advance knowledge in the natural and social sciences and engineering. Other applications include marketing and policy making. The study of the design of experiments is an important topic in metascience. 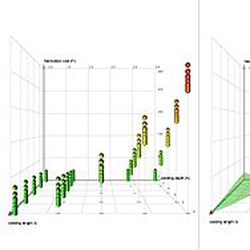 A method and a specialization in statistics