Dd is a utility on Unix and Unix-like operating systems to convert and copy files.

"Dd" is a command-line utility for Unix and Unix-like operating systems, such as Linux. Its primary purpose is to convert and copy files; however, dd is considered a very powerful and useful utility because it can be used to do significant tasks, such as cloning disks or wiping data.

On Unix and Unix-like operating systems, device drivers for hardware, such as hard disk drives, and special device files, such as /dev/zero and /dev/random, appear in the file system just like normal files. Dd can read and write to and from these files, provided the function is implemented in their respective drivers. Dd can be used for a variety of tasks, such as backing up the boot sector of a hard drive and obtaining a fixed amount of random data. The dd utility can also perform conversions on data as it is copied, including byte order swapping and conversion to and from the ASCII and EBCDIC text encodings. 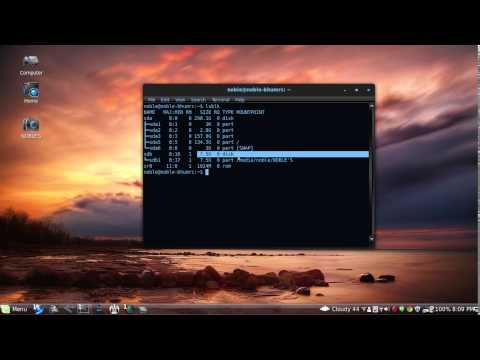 Example of a dd utility

The history of the command comes from an IBM job control language (JCL) dd command, where dd stood for "data definition" and was a command to attach files to a job. The command was originally developed at AT&T Bell Laboratories in the 1970s by computer scientist Ken Thompson.

How dd command works in Linux with examples

How to Use the dd Command in Linux - Make Tech Easier