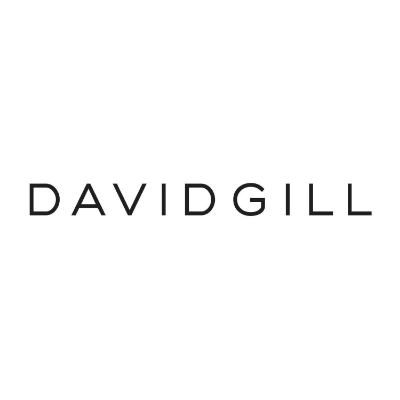 In 1999, David expanded his operations to a new gallery in Vauxhall, renovating a large warehouse to his own design. The multi-storied space became a centre for international art gatherings and exhibitions, including an important installation of works by Paul McCarthy, the first in Britain. His collaboration with Line Vautrin brought her international acclaim, culminating in the 1999 ground-breaking exhibition at the Musée des Arts Decoratifs in Paris.

In 2012, David Gill opened his third gallery in St James’s, opposite Christie’s, where he had once started his career. The first exhibition in the new space was Zaha Hadid’s Liquid Glacial, followed by Gaetano Pesce’s Tables on Water in October of the same year. In 2015 David paired up with curator Peter Fleissig for two solo exhibitions: Jorge Pardo’s Meretricious and Michele Oka Doner’s Mysterium.

David Gill is a benefactor of museums and public institutions worldwide. He has supported major exhibitions, including the seminal 2014 Gaetano Pesce retrospective at the Zaha Hadid designed Maxxi Museum in Rome, as well as shows at Le Grand Hornu in Belgium, the MAD Museum in New York, and the Fondazione Berengo in Venice. David Gill collaborated on the Summer Artist residencies at Hydra Projects, with Garouste and Bonetti (1996) and Grayson Perry (1999), who he first exhibited in 1992. 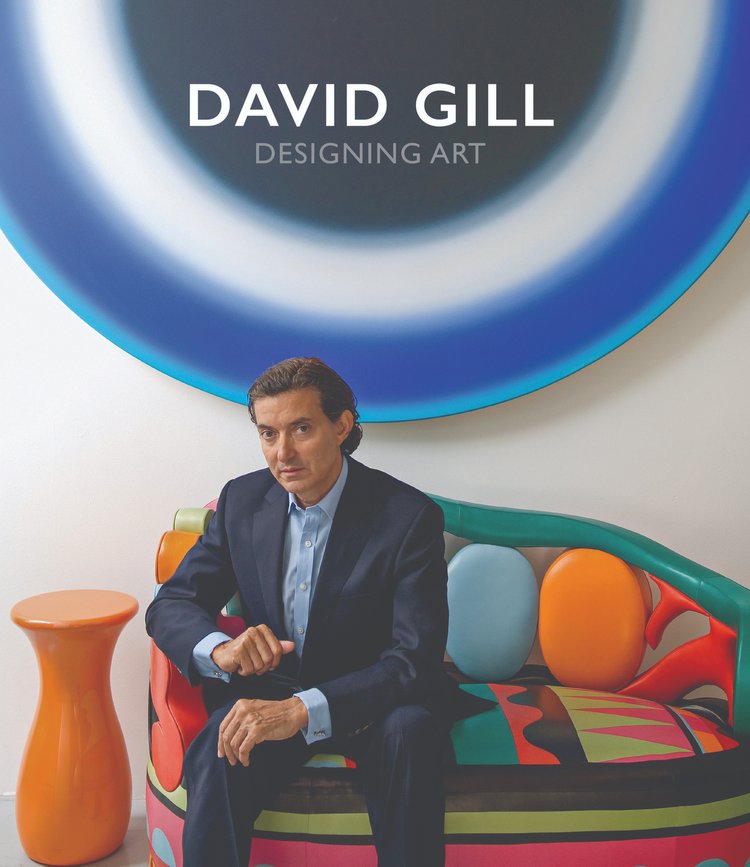 "Created via: Web app"
Polina Filatova created this topic on 21 Jun, 2022
Edits made to:
Infobox (+1 properties)