2150 A.D., planet earth is destroyed by a nuclear explosion and humanity has been put on the verge of extinction. The only survivors left are those who were in space at the time of destruction and now must find refuge on another celestial body: International Moon Base Alpha is where most survivors seek refuge at first. From here they can see their old home world dwindling before them while escaping to safety with no technology or knowledge beyond what's available within approximate reach. In the aftermath it's every man for himself. Some seek comfort in forming fractions or guilds while most rely only on themselves to survive.

It doesn't take long for survivors to discover the first signs that point towards a more formidable civilization. The race to find the first artifacts and resources begins as each new planet that is explored has its secrets uncovered. The traces left behind by this ancient civilization are clues that will lead you on a journey across space.

“Dark Frontiers” is the newest, gamified space realm governed by a Gamestarter produced DAO. As NFT standards and values are shifting towards promoting use-cases, Dark Frontiers’ goal is to drive mainstream adoption by enhancing the usability of NFTs through staking, item ownership, and the creation of real-world value through in-game items.

Embarking on the gamified metaverse, players will pilot their own spaceship and conquer new planets, defeat oppositions, form guilds and capture new and unique NFTs that can either be built on or sold on the open markets. 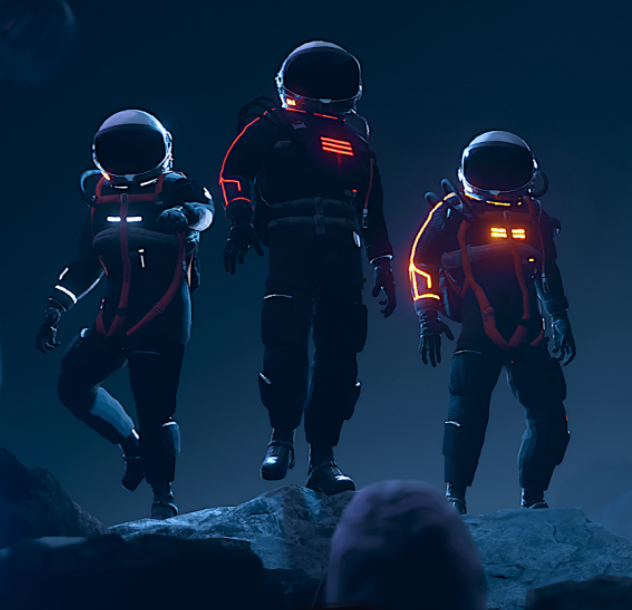 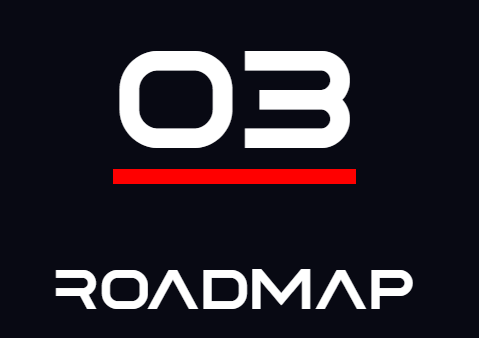 • Integration of NFT marketplace with blockchain

- Exclusive chance to play Dark Frontiers (for NFT-owners only)

• Arrival of area bosses, for additional challenges and rewards

• Discovery of a new planet, with distinct settings, quests, enemies and resources to explore!

• Launch of spaceship NFTs! For interplanetary travel and even more rewarding gameplay

Play with limited-edition hybrid technology spaceships! Make new, more powerful spaceships by merging two NFTs. Each merge will burn the former NFTs and will create new forms and features of your ship.