Genus of fishes. Danio is a genus of small freshwater fish in the family Cyprinidae found in South and Southeast Asia, commonly kept in aquaria.

Danio is a genus of small freshwater fish in the family Cyprinidae found in South and Southeast Asia, commonly kept in aquaria.They are generally characterised by a pattern of horizontal stripes, rows of spots or vertical bars. Some species have two pairs of long barbels. Species of this genus consume various small aquatic insects, crustaceans and worms. 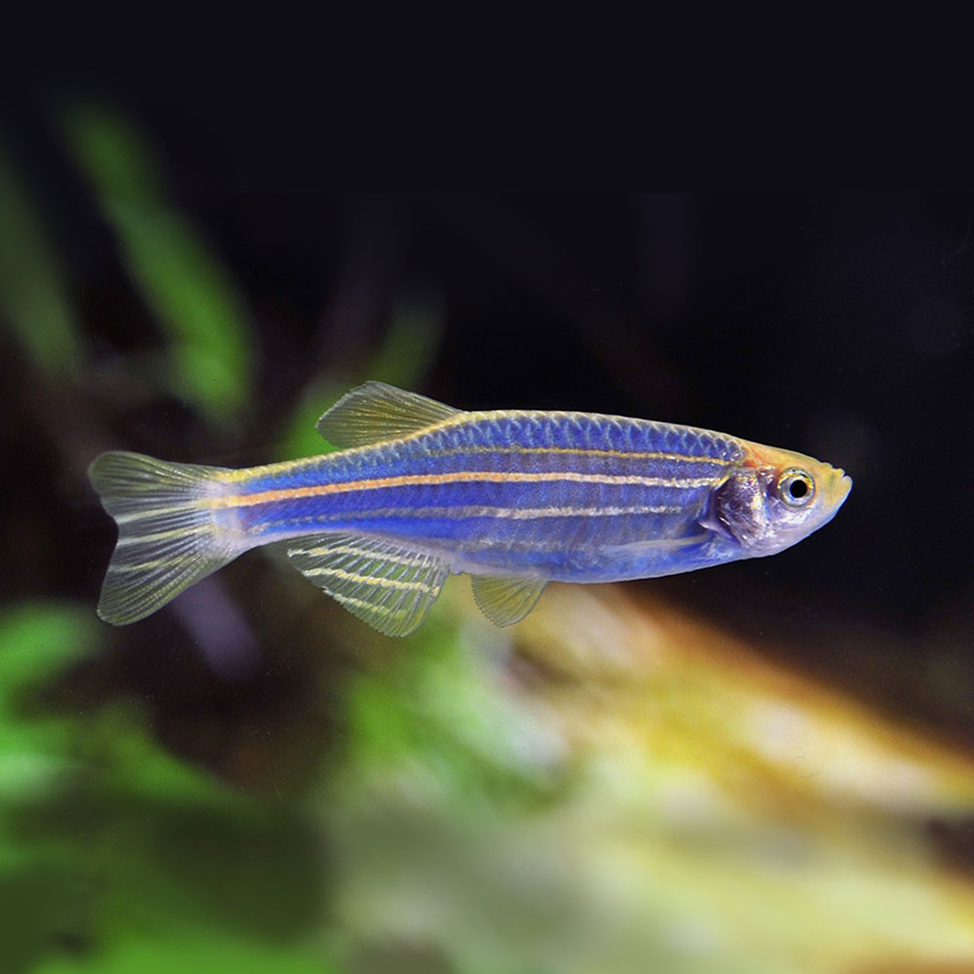 The name "danio" comes from the Bangla name dhani, meaning "of the rice field". Danio was described in the early 19th century by Francis Hamilton. Two of the species included by him in the genus, still remain valid—D. dangila and D. rerio. About a century later (1916) and with many more species described in the meantime, the genus was split; the larger species into Danio and the smaller species into the genus Brachydanio. In 1991, though, the two genera were recombined; most larger species formerly within the genus Danio have now been reclassified into the genus Devario. Also, Brachydanio is now a junior synonym of Danio.