Cytera CellWorks (previously Hackscience) was founded in 2016 at Imperial College London and is located in London and the San Francisco Bay Area. Cytera is a lab automation company building devices to automate mammalian cell culture for clean meat and cell therapy. 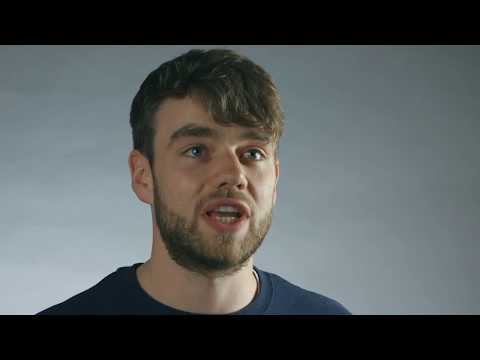 Cytera was founded in 2017 by Ignacio Willats and Ali Afshar. Cytera uses robotic automation to configure cell cultures used in things like growing turkey meat from a petri dish or testing stem cells. The two founders came together at the Imperial College of London to run an event for automation in the lab and from there formed their friendship and their company.

Cytera announced their company name change from Hackscience in August 2018.