CryptoZoo is a Binance Smart Chain (BSC) NFT project by the widely popular YouTuber Logan Paul. On Aug. 18, Logan Paul announced the launch of Crypto Zoo on his podcast Impaulsive with Logan Paul.

What Is CryptoZoo (DOGO)?

CryptoZoo is going to be “an autonomous ecosystem where zoo owners breed, collect, and trade exotic hybrid animals via NFTs,” in the words of the project’s Telegram channel.

Before getting involved with CryptoZoo, Logan Paul had already been supposedly involved in the creation of DinkDoink, making Crypto Zoo his second foray into the crypto space. The official project launch was on Sept. 1, 2021.

Who Are the Founders of CryptoZoo?

CryptoZoo was announced by Logan Paul, a YouTube star that has a 23 million subscriber strong channel. Initially, Logan Paul got famous for his vlogs before he started getting into music production. Recently, Logan Paul gathered a lot of attention for competing in exhibition boxing fights, one of which was a fight against all-time great Floyd Mayweather. Besides Paul, the “Team” page on the website apparently showed a team of seasoned developers, game economists, investors, and more, according to BSC Times. However, as of late August 2021, the page is password-protected. 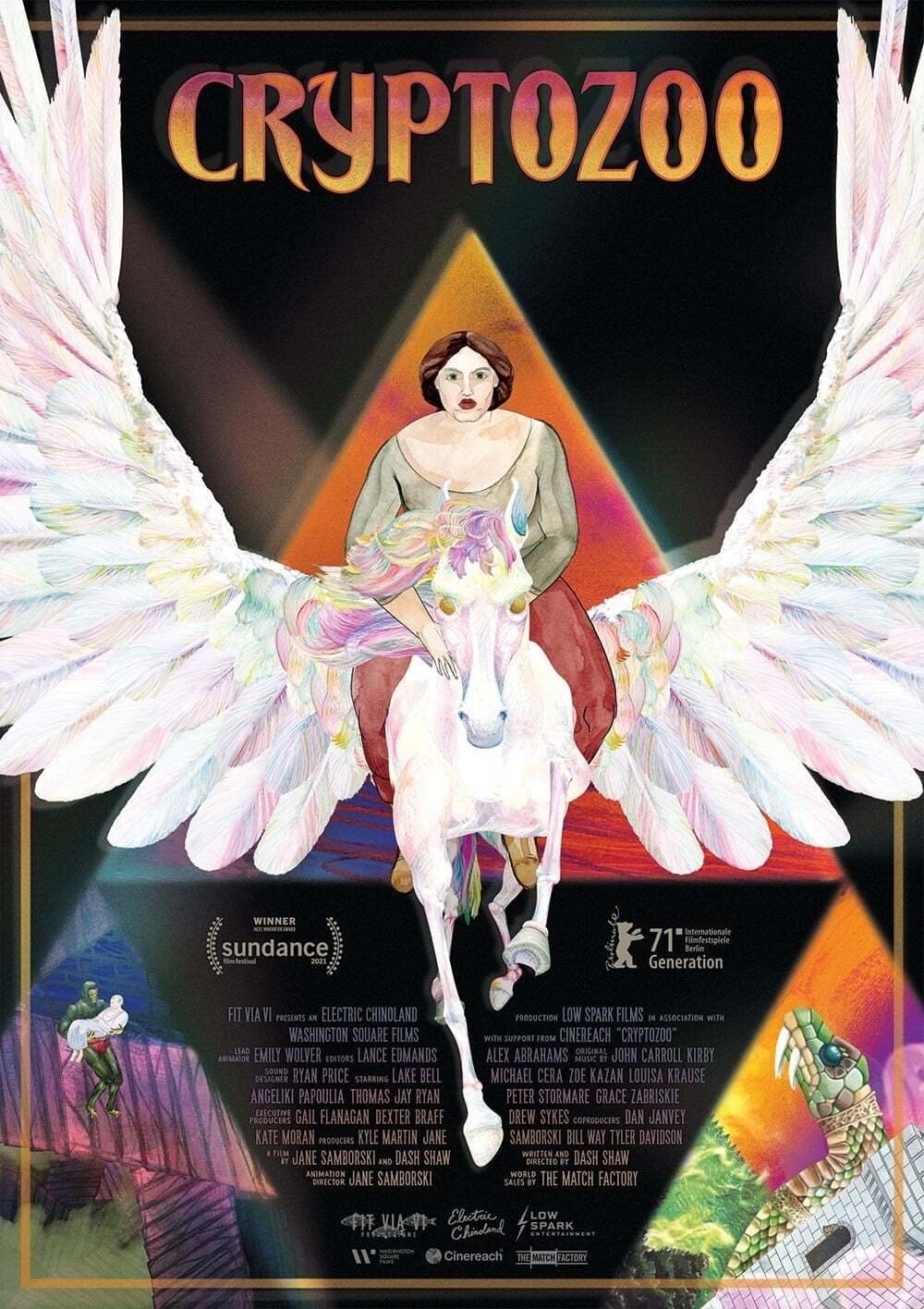 With details of the project sparingly available, it’s hard to assess what the project really holds for NFT fans. All that is known so far is that fans will be able to “Collect & Breed exotic animal hybrids that yield $ZOO on the blockchain,” according to the project’s Twitter account. In the five days since the announcement,

CryptoZoo already has been able to rack up already 5,000 holders. Judging from the Twitter content, there will be hybrids of different animals with different rarity levels and yields. For instance, the account teases a “Litten,” a mix of a lion and a kitten with an apparent rarity level of Super Rare that yields 18,000 ZOO a day. The same goes for a “Penguinshark,” while a “Pandacat” is apparently even rarer, since its announced as Legendary, yielding 47,000 ZOO a day. It seems like players will also be able to create their own hybrids, although that is so far unconfirmed.

How Many CryptoZoo (ZOO) Coins Are There in Circulation?

ZOO has a total supply of 2 trillion. However, nothing else is known about the token supply yet, as the project has just been recently announced. The only other information the website offers is that ZOO can be used to get a 10% discount on the Base Egg pre-sale.

When Will CryptoZoo Trading Begin?

CryptoZoo is a brand new project in the booming NFT space and judging by the enormous interest before the actual launch, it is set to trade higher than the price it launched for. Logan Paul has an enormous following and a strong hype that pushes the price ZOO higher is surely possible. However, with very few details about CryptoZoo released, it is very hard to assess the project’s viability in either direction.

Contents
What Is CryptoZoo (DOGO)?
Who Are the Founders of CryptoZoo?
What Makes CryptoZoo Unique?
How Many CryptoZoo (ZOO) Coins Are There in Circulation?
When Will CryptoZoo Trading Begin?
Can CryptoZoo Hit $0.01?
Timeline
Patents
Further Resources
News
References