"Entity importer update"
Golden AI edited on 12 Jun, 2022
Edits made to:
Infobox (+1 properties)
Infobox
Is a 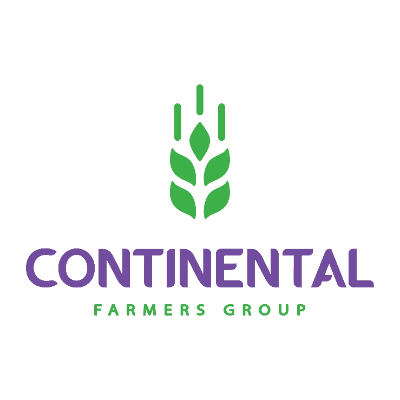 Both holdings have combined into one not only reliable investments directed by the joint international investor SALIC UK Ltd into the Ukrainian economy, but also pro-Western values ​​in doing business. They remain unchanged in the activities of the combined company "Continental Farmers Group" and help to gain a leading position in the Ukrainian agribusiness.

In 1992 MRIYA Agroholding starts its activity as a peasant-farm research and production farm.

September 2016 - MRIYA and SALIC announce the conclusion of an agreement on the purchase and sale of agricultural assets of the Ukrainian agricultural holding, including all infrastructure facilities, technical park, as well as companies that have the right to lease a land bank.

November 2018 - SALIC receives permission from the Antimonopoly Committee of Ukraine and concludes a purchase agreement for most of the agricultural assets of the MRIYA group.

June 2019 - MRIYA Agroholding and CFG are completing the process of merging businesses and starting work under a single brand - Continental Farmers Group. Georg von Nolken has been appointed General Director of the Company..

"Created via: Web app"
Marina Orlova created this topic on 3 Feb, 2022
Edits made to:
Infobox (+2 properties)