He graduated from the Ust-Mosh two-year school.

In 1918 he volunteered for the Red Army. Participated in the battles near Plesetskaya, Yemtsoy, Obozerskaya, for Arkhangelsk. After the liberation of Arkhangelsk in February 1920, he left for the Southern Front, where he fought against the Wrangels.

"The Red Army," wrote Churkin, "made a man out of me. In the army, I did a lot of self-education. Here I began to write poetry."

These were marches. They were sung by the Red Army soldiers - brother-soldiers of the young poet.

The first poem by Alexander Dmitrievich was published in 1924 in the newspaper Odessa News. 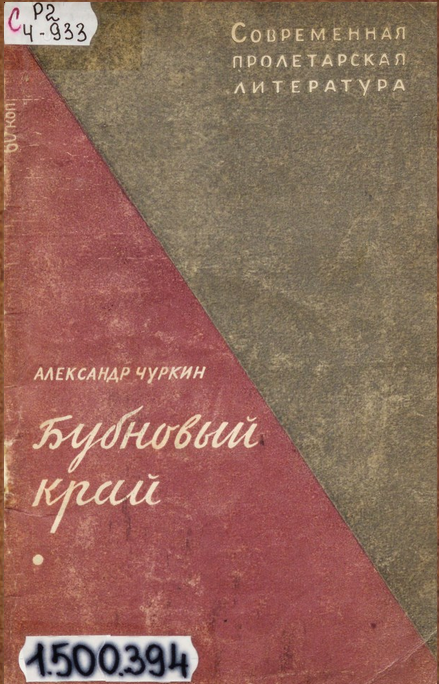 In 1935, the collection "Selected Poems" by Alexander Churkin was published. 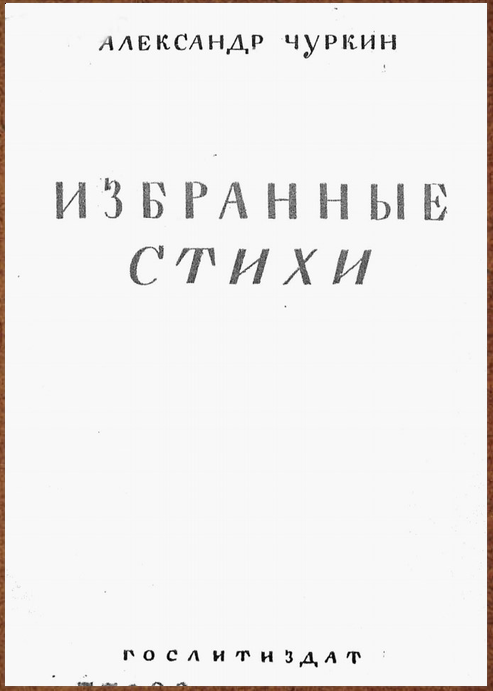 From the first days of the Great Patriotic War, Alexander Dmitrievich worked in the creative group of poets and composers under the political administration of the Red Banner Baltic Fleet. In August 1941, together with Vasily Solovyov-Sedym, he wrote one of the most popular songs, Evening on the Road.

On February 12, 1942, the seriously ill poet was taken along the "Road of Life" from besieged Leningrad to Arkhangelsk. Here, after his recovery, he worked as a literary secretary of the district military newspaper "Patriot of the Motherland", published his poems in the newspaper "Pravda Severa" and the almanac "Sever". Often, together with other writers (Yuri German, Stepan Pisakhov, Vladimir Belyaev, Evgeny Kokovin), he performed in hospitals, factory clubs and enterprises.

In 1963 In connection with his 60th birthday, the poet was awarded the Order of the Badge of Honor.

In 1944, Churkin returned to Leningrad, but did not break ties with the North. He repeatedly came to Arkhangelsk and his native village of Pirogovo (Fedovo).

In 1973, the grateful countrymen of Alexander Churkin named the Fedovskaya village library in his honor.

For many years, the Northern Russian Folk Choir performed songs based on poems by A.D. Churkin.

The composers I. O. Dunaevsky, N. V. Dunaevsky, I. I. Dzerzhinsky, G.V. Sviridov, M. T. Fradkin and others.

The poet A. D. Churkin, together with Vasily Solovyov-Sedym, wrote one of the most popular songs, "Evening on the Road".

One of the oldest writers Vsevolod Rozhdestvensky called Alexander Churkin "Poet of the Song".