Casper is proof of stake based consensus algorithm in development primarily for the Ethereum blockchain.

Casper is an implementation of proof of stake consensus algorithm in development for the Ethereum platform. Proof of stake is an alternative consensus method to the proof of work algorithm commonly used in many blockchain projects such as Bitcoin. In proof of stake, block creators are pseudorandomly chosen from a pool of validators based on the amount of coins they stake — this is sometimes referred to as virtual mining. Casper is the Ethereum foundation's proof of stake implementation. Among other design features, it is designed to solve the nothing-at-stake problem by requiring validators to offer a stake of their coins which can then be slashed under specific protocol conditions whereby the network determines malicious action by that validator. 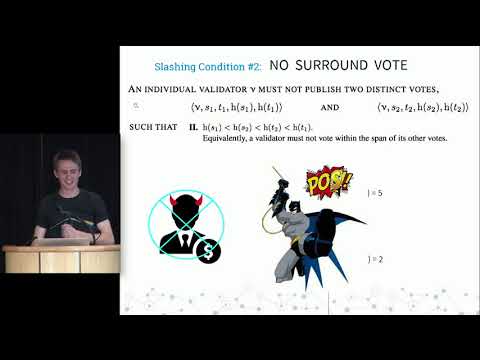 Security
Nothing at stake problem and Slasher

Naive proof of stake algorithms suffer from the nothing at stake problem. The nothing at stake problem is characterized by the incentive for network participants to contribute blocks to every potential blockchain fork to ensure they receive a block reward on the winning chain. This can result in what is known as a consensus failure; the network does not converge on a single canonical blockchain even without a malicious attacker. Casper implements a design strategy to counteract this problem called Slasher. 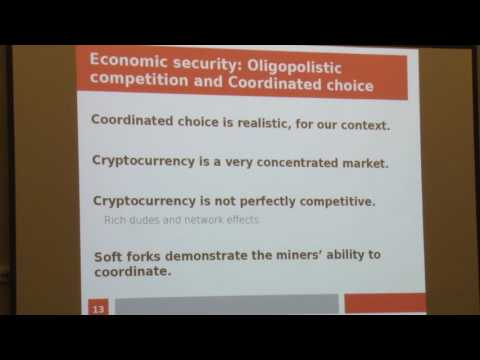 The Rchain foundation is implementing a variation of Ethereum's casper implementation. Instead of staking on blocks, Rchain's capser design relies on staking logical propositions.

The History of Casper -- Part 1

Where's Casper? Inside Ethereum's Race to Reinvent its Blockchain