CONTINENTAL watches is a swiss watch brand founded in 1924. 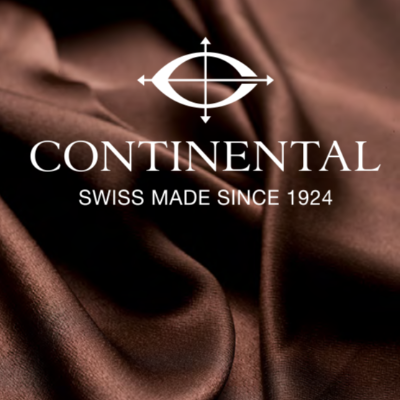 Continental is a Swiss watch brand with a long history. Products are famous for their reliability and workmanship, which is important for any manufacturer from Switzerland. The advantage of the company is availability. It is difficult to find a brand that will offer Swiss quality for $150-200. 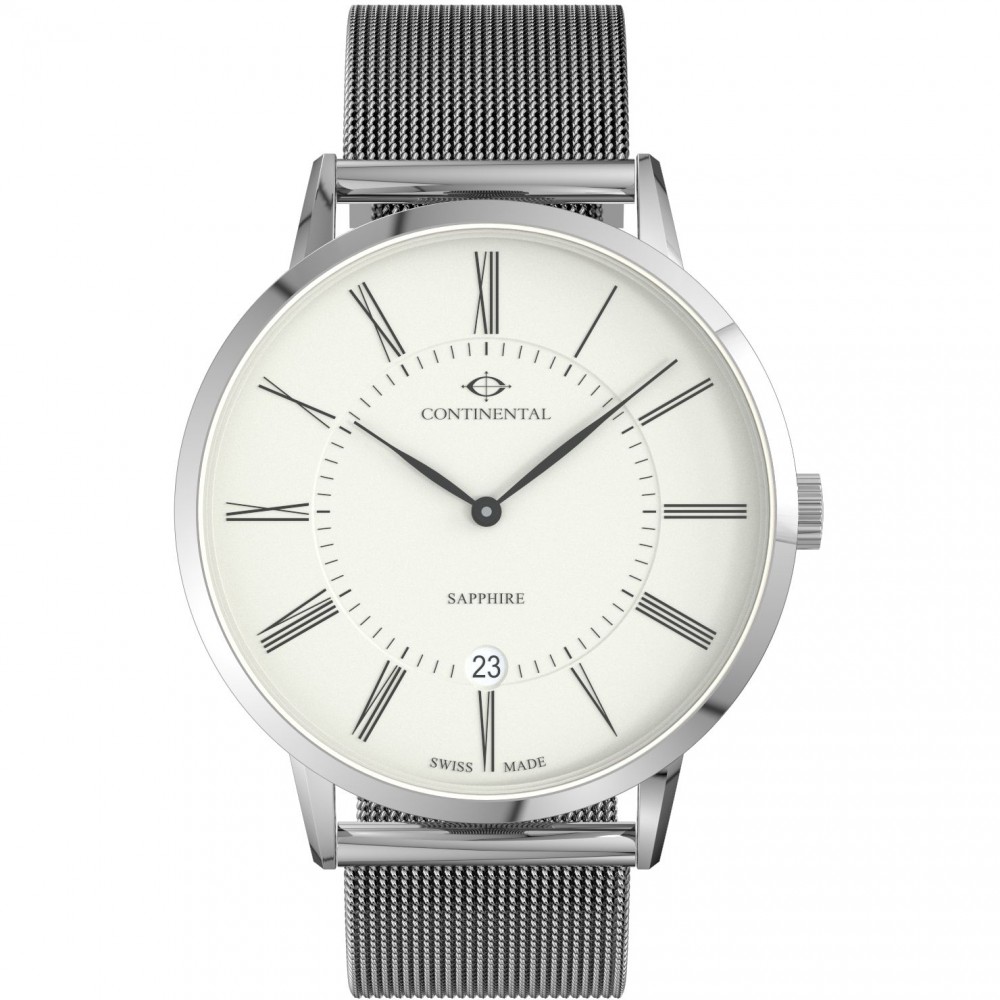 The Continental brand was founded in 1924 in the south of Switzerland. Its founder was another successful company Agon Watch Co. The company logo is a globe, which means a variety of choices for everyone.

A watch factory was built in Mumpfe, a commune in the Swiss cantor Aargau. In the best of times, it produced 2.5 million watches and 5 million movements a year. For the 1960s, that was a lot. The company produced the Roskopf movement, the most popular at the time. She created watches under the brands Agon, Continental, EverSwiss, Buhler, Ferex and others.

The manufacturer has always relied on beautiful design and innovation. He was one of the first in Switzerland to understand the significance of the invention of quartz movements. By the end of the 1970s, the firm had captured a large share of the watch market.

In 1971, the founding company and all its brands were bought by SSIH. She is known for producing Omega and Tissot chronometers. In 1985, SSIH was renamed to SMH, and a decade and a half later, to Swatch Group.

The mid-1990s were not very successful for the company. In 1993, it was bought by the EVACO SA corporation. Sales have dropped. But two years later, sales increased again by 15-20 times.

2001 we celebrated the successful reintroduction into the Swiss market. With Morocco, we were also glad 2006 a new market to our family.Since 2008, we provide our CONTINENTAL watches also to Bulgaria, Romania and Poland. Therefore our products are available in more than 20 countries. 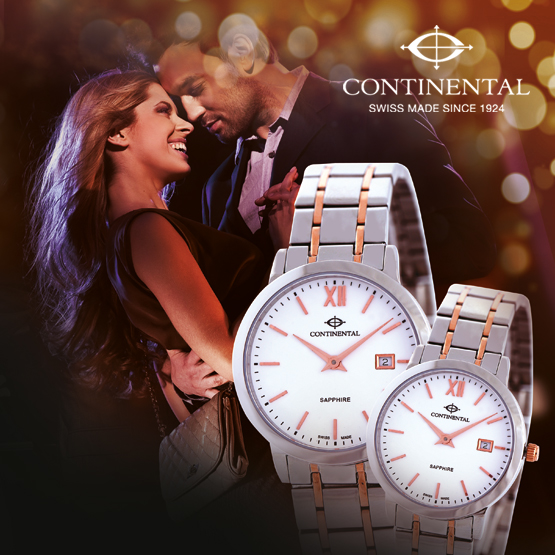 Most Continental products are made in a classic (and even aristocratic) style. They successfully complement the business image. There are models that are closer to fashionable classics. Cases are made in steel and gold-plated versions, there are bimetallic models. The brand does not stop in its research. In his arsenal there are products with transparent cases.

In addition to the date aperture (which is not available on all models), the following additional functions are offered: 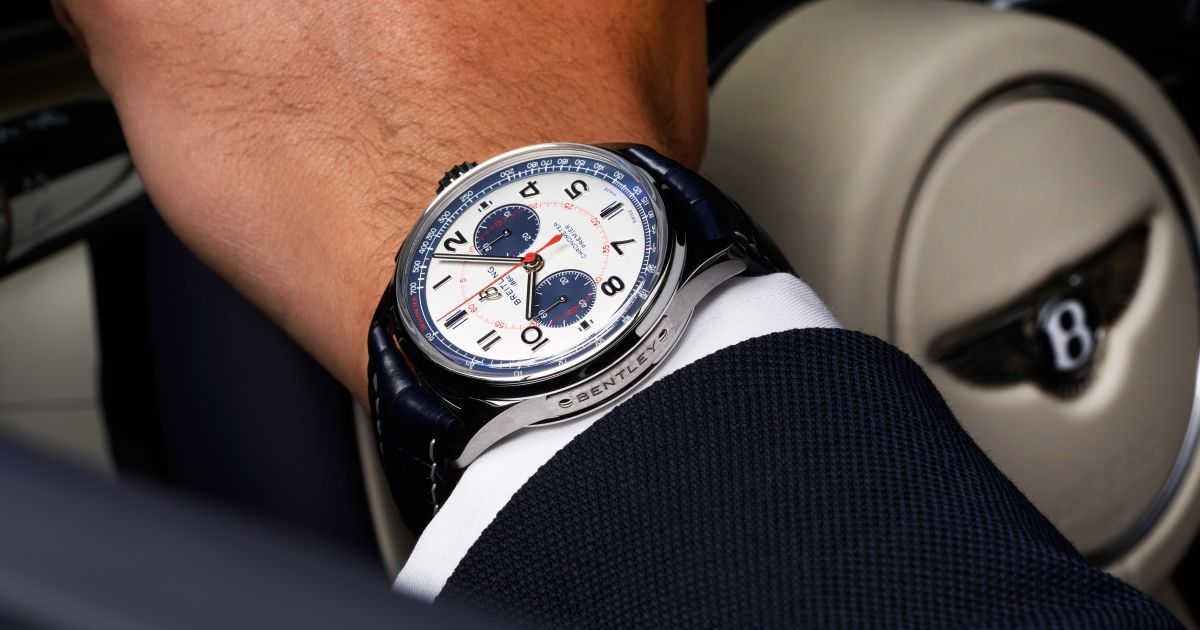 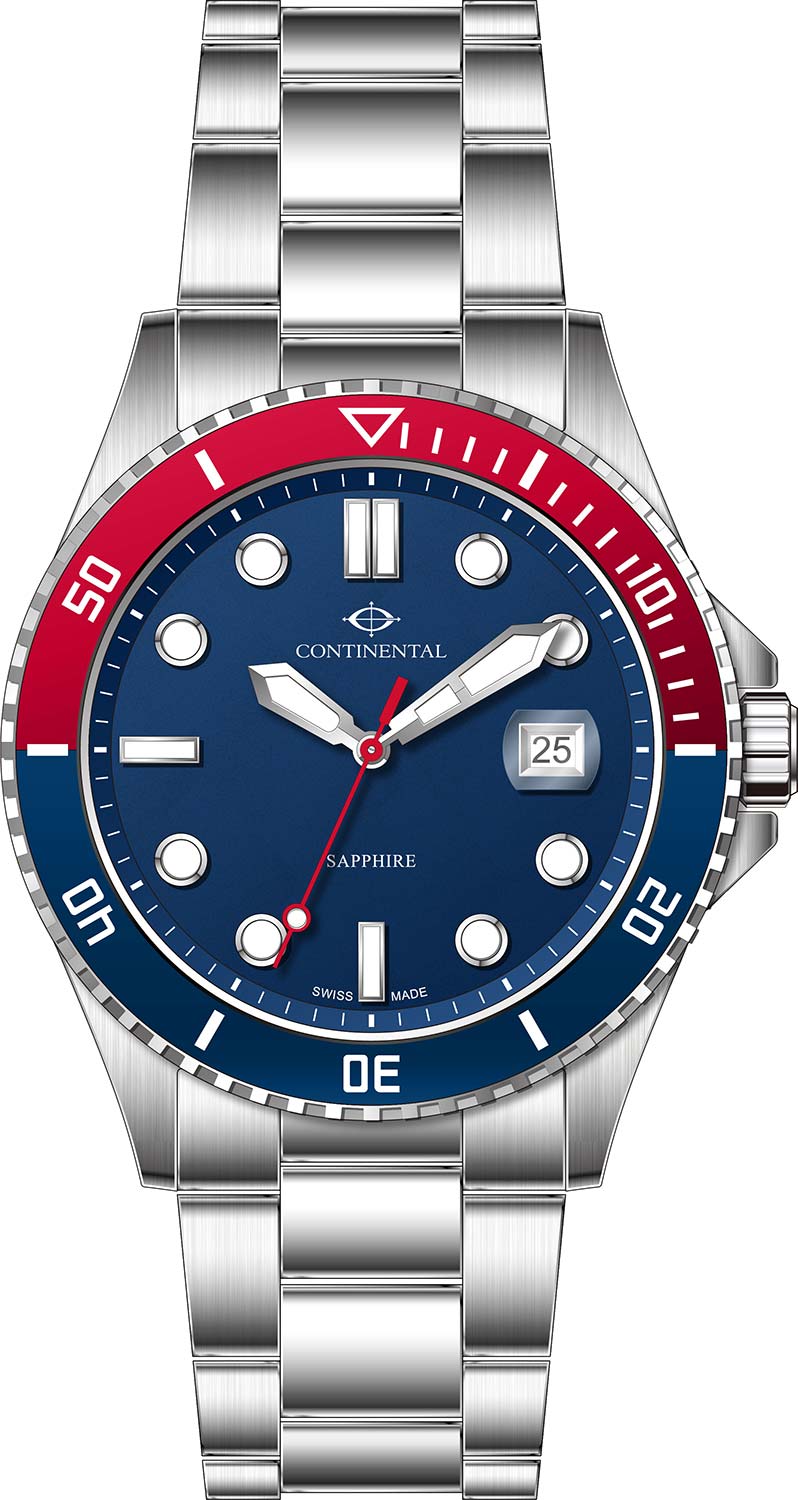 The following materials are used in production:

The collections are constantly updated and the modern catalog contains about a hundred models of steel and gold-plated wristwatches, with metal bracelets and leather straps. Continental models are equipped with Swiss Ronda movements.

Over the long years of its existence, the Continental brand has established itself as a unique brand of watches at a very attractive price with an excellent level of quality. In our time, genuine Swiss watches are highly valued, as in former times. The design of the Continental women's collections is distinguished by a unique sophistication.

The solefounder-owner and Chief Executive Officer of the EVACO Group.

Continental and EverSwiss Timepieces: A Great Gift For Dad, Even if That Happens To Be You

Release of a limited collection in honor of the 80th anniversary of the brand. Limits were sold at a price of $300-1000.

The company celebrated its return to the Swiss market, its products are once again marked with the Swiss Made mark.

The company became part of the EVACO SA corporation (Switzerland)

Release of the Astrolon plastic movement (together with Tissot)

"Created via: Web app"
Nikita Frolov created this topic on 22 Jan, 2022
Edits made to:
Infobox (+2 properties)