Beşiktaş is a district and municipality in Istanbul, Turkey.

Beşiktaş is an area in the city of Istanbul in Turkey. It is located on the European side of the city along the Bosphorus shore. Its location allows it to be a transportation hub, specifically for the ferry dock which is a port for ferries crossing the waterway to the Asian side of the city. 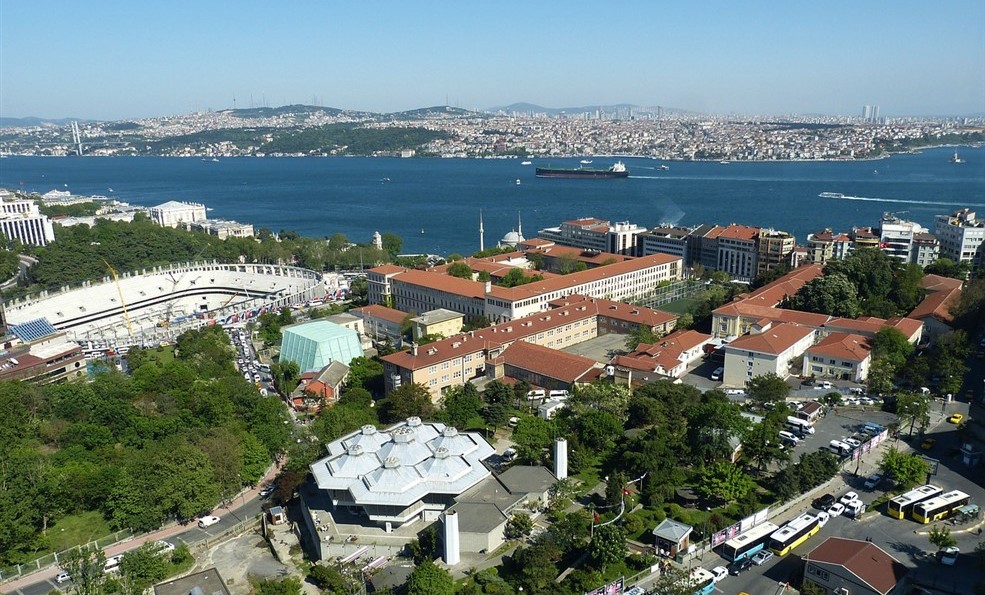 The district has been in existence since the age of the Byzantine Empire when it was a small neighborhood outside of the city wall although much of the surrounding area had been established in earlier times. Beşiktaş served as an important district in Istanbul (then known as Constantinople) due to it being an entryway into the area.

When it was under the rule of the Ottomans, the area became popular as a small port where people and fishermen could tie up their boats, which drew in more people. As a result, more houses and businesses were established there. Ottoman rulers in particular used the area to build their mansions and hunting lodges. Once the Ottomans were expelled in 1923 at the establishment of the Republic of Turkey, many of the buildings constructed by them in the area were repurposed for other parts of society, such as government and education. One of the district's most famous residents was Zübeyde Hanım, the mother of the founder of the Republic of Turkey.

There are many sites to see in the Beşiktaş district. Some are listed below:

Besiktas district - All About Istanbul