Bertelsmann Digital Media Investments is a corporate venture capital arm of Bertelsmann which specializes in seed, early-stage and later-stage investments. The firm prefers to invest in the media technology, broadcast television, multimedia and publishing service sectors. It was founded in 2006 and is based in New York, New York.

BDMI focuses predominantly on Series A and B investments, but also has a seed fund that includes about 20 companies. The initial investment range is from $500,000 to $3 million. They look for opportunities where they can accelerate growth through BDMI's financial and management resources and close connectivity with one or more Bertelsmann divisions. 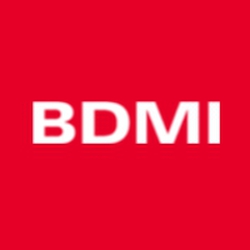 Is a
Venture capital firm
Crunchbase
https://www.crunchbase.com/organization/bertelsmann-digital-media-investments
Edits on 23 May 2019