The hit for gamers: BATTLEMON — from earnings to the game!

The hit for gamers: BATTLEMON — from earnings to the game 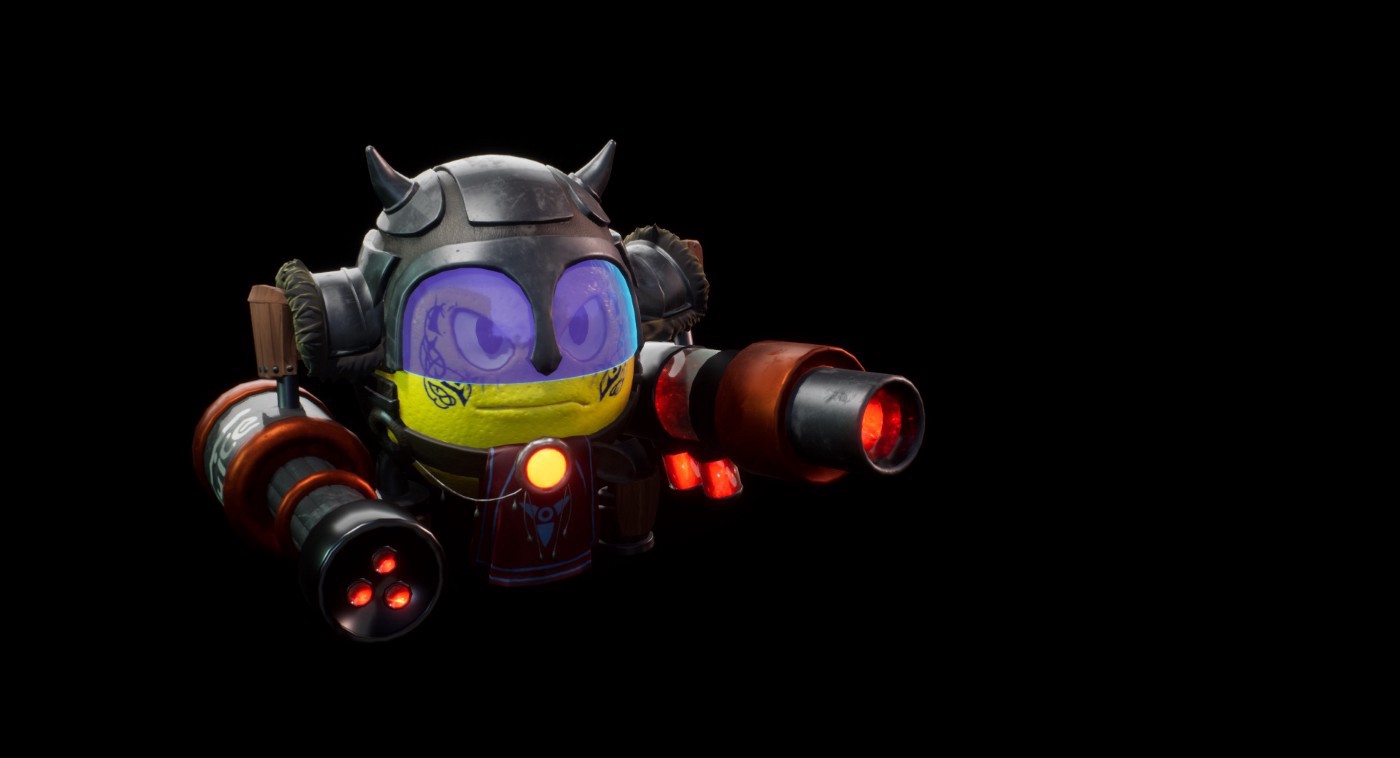 Making money on games is not a new idea. We would like to mention that we have not recently seen many appropriate game projects. Games that let us not only earn good money, but also are interesting to play and to be developed.

BATTLEMON gaming startup is a strong competitor with the world gaming leaders segment.

NFT-games is a segment that is developing as fast as the crypto art. The users are prepared to spend huge sums of money on purchases, pumping, obtaining mega-weapons and superheroes. Millions of dollars are spinning in this area. Only in August 2021 the profit turnover in such games exceeded $ 820 million. The interest in NET-games is growing along with its capitalization. The pandemic and the technology development have speeded the process up: the popularity of this segment of the gaming industry is off the scale.

In fact, most people would like not only to play a high-quality NFT game, but are looking for more. Exciting and epic battles, some amazing heroes, unique weapons, a high-quality content and clear graphics — that is what they are looking for. Have you recently seen an exciting, fully captivating game? How many unique scenarios, strategies and game options can you remember lately? Everything is a copy cat with minor differences. But what we need is a lot of diversity and challenge.

There are very few games like that, and if economic stimulus is added then there is nothing to talk about. The Battlemon developers have tried to take into account everything: from the economic stimulus to the game excitement, they managed to create an exclusive, creative involvement instead of mere limitation.

The startup team consists of high quality specialists with a vast development experience and with their own seeing of the industry. The team members are striving to fulfil their own dreams, to find their own interpretation of some old game patterns without any imitation. They would like to create something no less than Quake III Arena, Counter-Strike, Half-Life, Fortnite, Warframe, Call of Duty or Overwatch.

The Battlemon team has set up a challenging task to create a high-quality 3D shooter that could make the dreams of a perfect game come true. It was a challenge to attract experienced smart-contract developers to the project, same as game designers and GameDev developers to the block chain. We are trying to change the situation in gaming and have our say in the industry. We can already see the first improvements!

A competitive 3D third-person shooter (TPS) with a variety of weapons and the ability to hang various combat modules. Each character in the game is unique because it is a separate NFT hero. Exciting battles are waiting for you!

The hero customization will let you to express yourself. Your character and combat arsenal will stand out from the general background and enhance your feeling of immersion. You will have the ability to separate weapons from the hero, to break it into modules, to sell or buy it in parts. For this reason, you should fully pump up your weapons. There is also an opportunity in the game to rent your characters out.

Our developers have tried to make the process of the game as variable as possible, so that you can find a lot of different options and opportunities in Battlemon for development.

The whole process is built up on the Unreal Engine 5, which ensures stunning graphics and detailed textures and character models. Smart contracts execute the NEAR block chain that uses sharding and other modern cryptographic technologies for the amazing performance and instant commands execution. The smart contracts also ensure transparency of transactions, increase reliability and the level of trust between the project participants, and provides an opportunity to build an internal economy with various functionality.

Various NFTs provide a number of opportunities: they help you to earn cryptocurrency, to change the appearance of a character or to modify the weapon that you own. They confirm your ownership of them.

A non-fungible token is a non-interchangeable token that has unique digital structure characteristics. Huge sums are usually spent on buying original characters in games. It will be easier to understand why it happens if you try to compare buying a character with buying a painting or any other work of art. When you buy an NFT character, you acquire exclusive rights to own a game object, and you can upgrade it, its weapon or artifact, and then to sell it on the marketplaces. The more interesting the character or weapon is, the more unique you will be.

Moreover, if you rent a warrior, you can get paid for its pumping up and growth.

It is one of the technologies used for tenants. Having created a wallet, the player can go to the “Rent” section and choose three characters for the game. There is no need to buy anything additional, pay for it and connect it. The player who rented you out a fighter should pay the amount he is willing to pay for its pumping up and growth. For example, 10 NEAR. In this case, you can receive a reward of up to 100% completion before generation.At the same time, tenants should take into account that all their combat achievements are to go to the owner of the fighter. After the battle, the player receives a reward for passing: for example, if you pumped up 10% for 20 battles to the next generation, you can get 1 crypto coin.

Each battle gives the player the progress and the experience (duration of the battle + collateral damage + the rest of life), as well as the percentage of the wins. After each battle, the information is recorded in the block chain. Based on this data, a Juice token is generated.

At present, our game has released a promo merchandise. Very soon, we are planning to organise lotteries and other events, so that you will be able to get accessories, clothes and other branded items with the game logos, as well as win 500 and 300 NEAR funds.

Our most prominent achievements are:

The hit for gamers: BATTLEMON -- from earnings to the game