Aurora is an Ethereum Virtual Machine created by the team at the NEAR Protocol, delivering a turn-key solution for developers to operate their apps on an Ethereum-compatible, high-throughput, scalable and future-safe platform, with low transaction costs for their users. 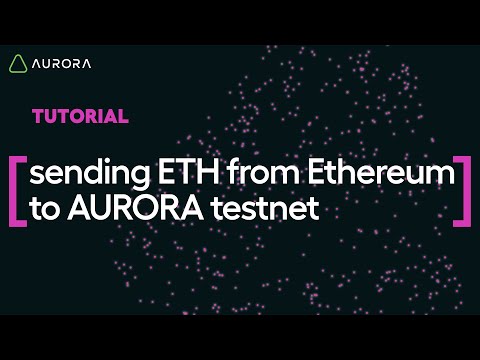 Aurora environment consists of the Aurora Engine, a high-performance EVM—Ethereum Virtual Machine—and the Aurora Bridge, facilitating the trustless transfer of ETH and ERC20 tokens between Ethereum and Aurora, within a great user experience.

Aurora exists and will be operated as an independent, self-funded initiative, but will continue to leverage the shared team DNA and continually evolving technology of the NEAR Protocol.

The governance of Aurora will take a hybrid form of a Decentralized Autonomous Organization—the AuroraDAO—complemented by a traditional entity that will hold one of several seats in the AuroraDAO.