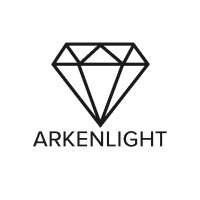 Arkenlight is a Bristol and London-based developer of low-power radiovoltaic batteries and sensor and telemetry solutions. Tom Scott, a material scientist, and Neil Fox, a chemist, both from the University of Bristol, founded Arkenlight in August 2020 to commercialize their radioactive battery technology. They plan to have their first commercial batteries on the market by 2024.

Arkenlight is developing a nuclear waste=powered batteries using graphite from decommissioned nuclear plants. The graphite is harvested for radioactive carbon-14 which they in turn manufacture man-made diamonds from. As the carbon-14 of the diamond naturally decays, the beta particles knock electrons and generate an electrical current. The possibility of harnessing this power promises a self-powering process that can last between 12 to 5,000 years.

Carbon-14 is a reasonably safe type of nuclear waste, emitting mostly beta particles or high-energy electrons which do not penetrate far into the skin. When turned into a diamond, the carbon-14 can generate and collect charge, reducing the loss factor of beta particles travelling, and the diamond works as a heat sink with a high degree of mechanical safety due to it's rigid structure and hardness. 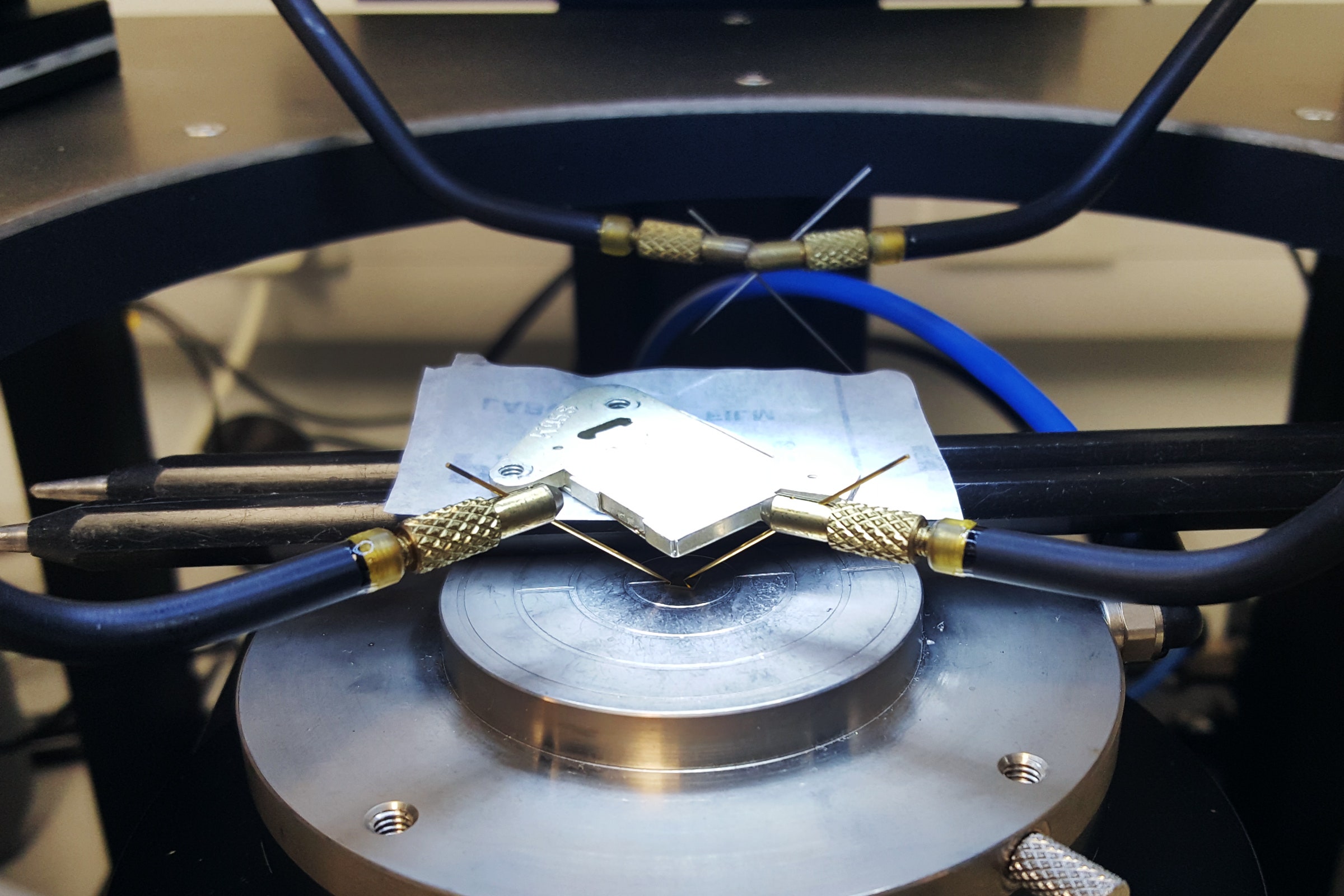 Arkenlight expects their batteries to be able to power actuators, sensors, security tags, and similar devices which use micro batteries. They hope to approach the energy density needed to power a phone, laptop, or a car in future.

The dragon egg was developed by Tom Scott's team at the University of Bristol. This was a radioactive battery the size of a cube of chocolate. The initial use of the battery was to power a softball-sized sensor capsule to explore an erupting volcano on Stromboli. The dragon egg offered power with no need to recharge and was the prototype for the battery products Arkenlight is developing.

The dragon egg was a prototype developed off of their initial concept announced by the University of Bristol in November 2016. This initial concept included using a betavoltaic cell using carbon-14 harvested from nuclear waste graphite blocks as a power source.

The iPhone 16 could be powered by nuclear waste diamond batteries

London
Spun out from

Arkenlight is incorporated in London as a Private limited company.