Amadeo Pietro Giannini (Italian pronunciation: [amaˈdɛːo ˈpjɛːtro dʒanˈniːni]), also known as Amadeo Peter Giannini or A. P. Giannini (May 6, 1870 – June 3, 1949) was an American banker who founded the Bank of Italy, which became Bank of America. Giannini is credited as the inventor of many modern banking practices. Most notably, Giannini was one of the first bankers to offer banking services to middle-class Americans, rather than only the upper class. He also pioneered the holding company structure and established one of the first modern trans-national institutions. 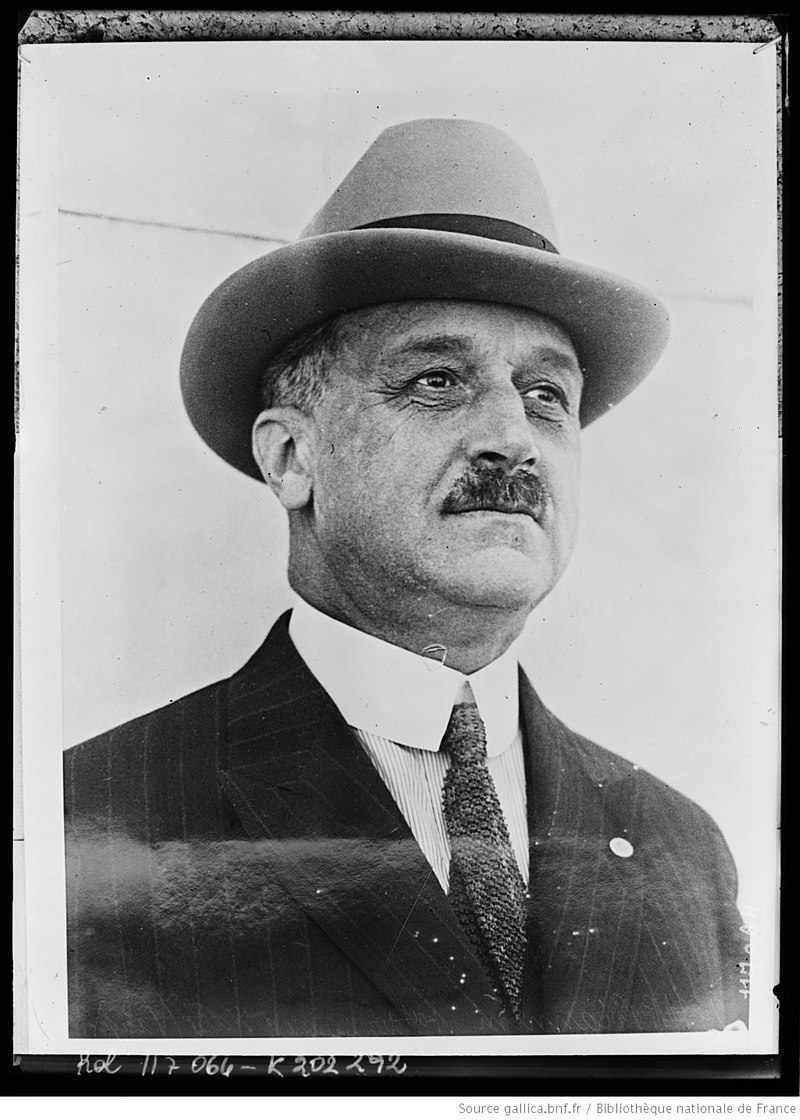