The Lelya rifle is made in the innovative bullpap-micro configuration

The Lelya single-shot air rifle RSR rifle is manufactured by EDgun 2009. In 2016, taking into account the feedback and wishes of customers, the model underwent significant changes: 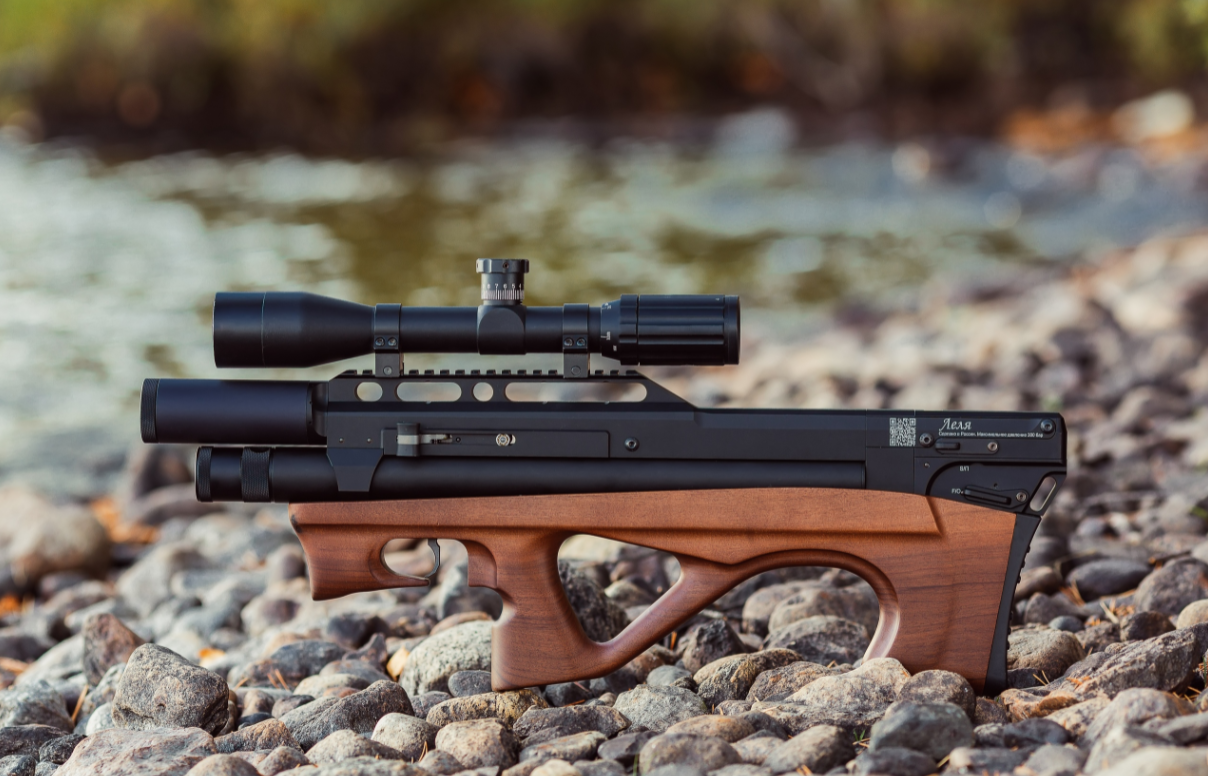 An electronic measuring complex is installed on the rifle, which measures not only the air pressure in the tank, but also gives the user data on the number of shots, air consumption per shot and other statistics that allow the user to analyze the operation of the rifle much deeper than when using an analog manometer. 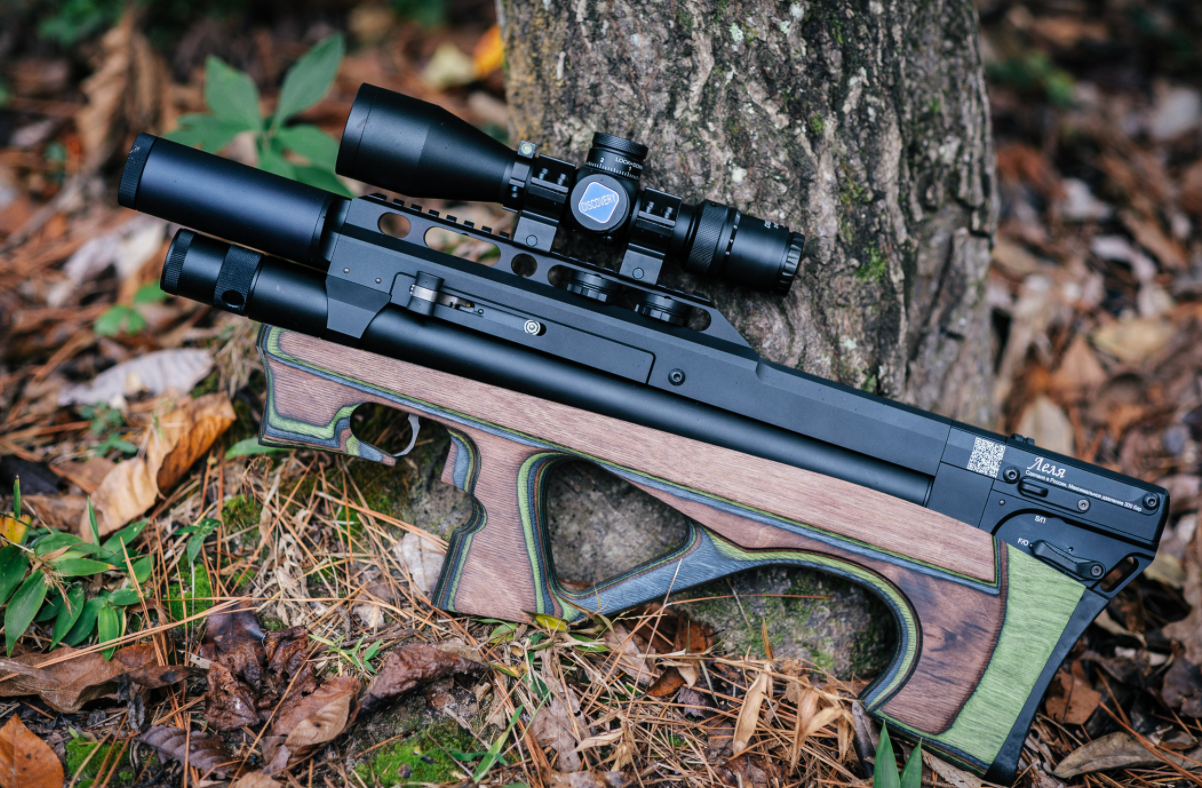 The barrel is located inside a duralumin casing made of one piece of metal together with a Picatinny rail, which gives the whole structure excellent rigidity and resistance to external influences. The barrel is tensioned inside the casing, which excludes its movement relative to the aiming base and makes the rifle extremely stable in shooting.

Lelya 2.0 is built on the same platform as the Matador R5M.

Title
Date
Link
edgun.ru/en/products/rifles/air-rifle-lel/
Is a