The Air Force Research Laboratory (AFRL) is a government organization headquartered at Wright-Patterson Air Force Base that specializes in the research, development, and implementation of technologies related to warfare for multiple United States forces including air, space, and cyberspace units. The organization is comprised of Technology Directorates, Functional Directorates, 711th Human Performance Wing, and the Air Force Office of Scientific Research. AFRL partners with organizations in other fields, such as higher education, business, and government, in order to collaborate on technologies that could benefit its mission.

In September 2017, Air Force Secretary Heather Wilson launched an initiative to update the Air Force’s science and technology strategy that involved the engagement of the scientific community, higher education, and business professionals to share their knowledge through a series of discussions and outreach events. In April 2019, Secretary Wilson introduced the Science and Technology Strategy devised to identify, develop, and deploy breakthrough technologies. The strategy is comprised of an array of changes intended to maximize and expand the Air Force's technological capabilities. 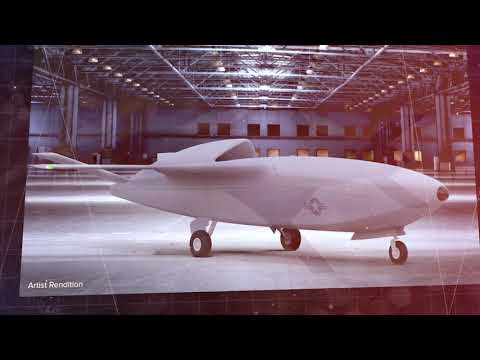 Overview of AFRL's science and technology strategy for 2019

The AFRL has been in operation since 1917. At this time, the organization's base was situated at McCook Field in Dayton, Ohio, where its early research efforts took place, including researching and utilizing the energy from the electromagnetic spectrum. This research resulted in AFRL's development of the first aerial cameras and airborne radio equipment. Those early innovations were followed by AFRL's exploration of numerous technologies that harness electromagnetic energy, including radar detection, advanced targeting pods, the Demonstrator Laser Weapon System, and the Counter-electronics High Power Microwave Advanced Missile Project (CHAMP). 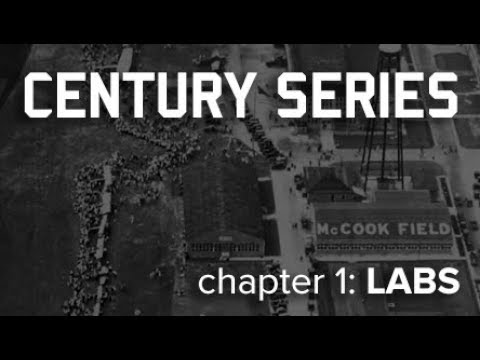