Aelix Therapeutics is an HIV Vaccine founded in 2014 by Jordi Naval.

AELIX Therapeutics is a clinical stage biotechnology company based in Barcelona, Spain, focused on the development of a therapeutic HIV vaccine to be used in cure/eradication strategies. AELIX Therapeutics is a spin-off of HIVACAT, a Catalan public-private consortium conducting cutting-edge research in the field of AIDS. The HIVACAT programme, which aims to develop strategies to prevent and cure HIV and AIDS, is led by IrsiCaixa Aids Research Institute and the Infectious Diseases and AIDS Unit of the Hospital Clínic of Barcelona. The HIVACAT consortium licensed the HTI technology to AELIX Therapeutics for its global development and commercialization. The company was incorporated in November 2015 and completed a €11.5M ($12.5M) Series A funding shortly thereafter through funds managed by Ysios Capital, a Spanish investment firm, Johnson & Johnson – JJDC, Inc., and Caixa Capital Risc, the venture capital division of Spain’s leading group, “la Caixa”.

The unique and proprietary HTI immunogen sequence was designed by AELIX Therapeutics’ founders and is being delivered to the body by multiple viral and non-viral vectors. GMP-grade clinical trial supplies have been manufactured.

AELIX-002, the first clinical trial run by the company, started in September 2017. It is a phase-I randomised, double-blind, placebo-controlled safety, tolerability, and immunogenicity study of the HTI vaccine in early diagnosed, early treated HIV-infected individuals. It evaluates a therapeutic, heterologous prime-boost vaccination regimen using DNA plasmids and an MVA (Modified-Virus-Ankara) vector in the prime phase and a Chimpanzee-Adenovirus (ChAd) and MVA vectors in the booster phase.

In a first phase, 15 HIV-infected individuals were included in the trial. Starting in June 2018, 30 additional participants were added to the study, which is still ongoing. After vaccination, the participants are subjected to an analytical anti-retroviral treatment interruption (ATI) to assess their capacity to control viral replication in the absence of anti-retroviral medication. Data from this trial were recently communicated at the 2021 Conference on Retroviruses and Opportunistic Infections (more information can be found under News).

In October 2018, AELIX announced that it had established a clinical collaboration agreement with Gilead Sciences. Under the framework of that agreement, AELIX-003, our second clinical trial, has recently started. It is a randomised, double-blind, placebo-controlled safety, tolerability, and immunogenicity study of AELIX’s HTI vaccine and Gilead’s TLR-7 agonist vesatolimod (GS-9620) in early diagnosed, early treated HIV-infected individuals. It will recruit 57 participants and be conducted in 10 sites in Spain. After vaccination and TLR-7 agonist treatment, the participants will proceed to an ATI phase to assess their capacity to control viral replication in the absence of anti-retroviral drugs. Data from this trial is expected in late 2022.

The capacity to control the viral load in the absence of anti-retroviral medication will thus establish the clinical Proof-of-Concept. 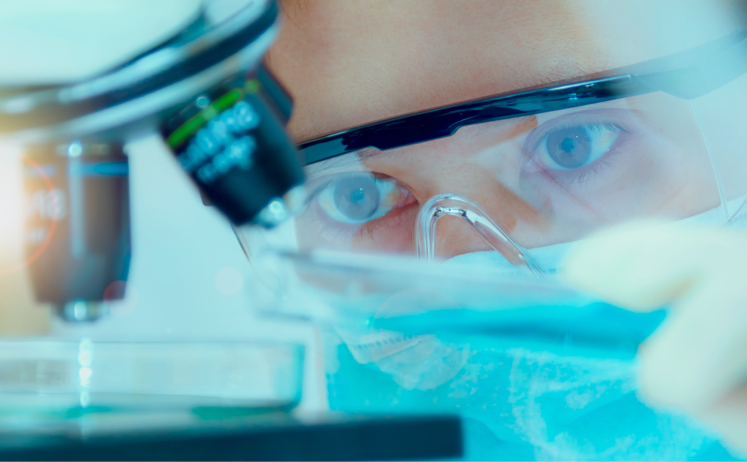 Title
Author
Date
Publisher
Description
Aelix posts HIV vaccine data ahead of Gilead combo readout
Nick Paul
March 11, 2021
FierceBiotech
Aelix Therapeutics has presented phase 1/2a data on its therapeutic HIV vaccine candidate. Buoyed by the results, Gilead-partnered Aelix is preparing to raise cash and push into larger trials in pursuit of a functional cure for the disease.
aelixtherapeutics.com
Is a

Contents
Who we are
Pipeline
Timeline
Patents
Further Resources
News