Abū Ḥanīfa ( أَبُو حَنِيفَةَ النُّعْمَانُ ) , in full Abū Ḥanīfah al-Nuʿmān ibnСābit, (born 699, Kūfah, Iraq—died 767, Baghdad), Muslim jurist and theologian whose systematization of Islamic legal doctrine was acknowledged as one of the four canonical schools of Islamic law (madhhabs). The Ḥanafī school of Abū Ḥanīfah acquired such prestige that its doctrines were applied by a majority of Muslim dynasties. Even today it is widely followed in India, Pakistan, Turkey, Central Asia, and Arab countries.

Abū Ḥanīfah was born in Kūfah, an intellectual centre of Iraq, and belonged to the mawālī, the non-Arab Muslims, who pioneered intellectual activity in Islamic lands. The son of a merchant, young Abū Ḥanīfah took up the silk trade for a living and eventually became moderately wealthy. In early youth he was attracted to theological debates, but later, disenchanted with theology, he turned to law and for about 18 years was a disciple of Ḥammād (died 738), then the most noted Iraqi jurist. After Ḥammād’s death, Abū Ḥanīfah became his successor. He also learned from several other scholars, notably the Meccan traditionist ʿAṭāʾ (died c. 732) and the founder of the Shiʿi school of law, Jaʿfar al-Ṣādiq (died 765). Abū Ḥanīfah’s mind was also matured by extensive travels and by exposure to the heterogeneous, advanced society of Iraq.

By Abū Ḥanīfah’s time a vast body of legal doctrines had accumulated as a result of the endeavour to apply Islamic norms to legal problems. The disagreements in these doctrines had rendered necessary the development of a uniform code. Abū Ḥanīfah responded by scrutinizing the current doctrines in collaboration with his students, several of them outstanding scholars. He had each legal problem discussed before formulating any doctrines. Before Abū Ḥanīfah’s time, doctrines had been formulated mainly in response to actual problems, whereas he attempted to solve problems that might arise in the future. By the introduction of this method, the area of law was considerably enlarged. Because of this enlargement of the bounds of law and because of Abū Ḥanīfah’s somewhat rationalist orientation and his reserve about traditions that were not highly authenticated, his school was sometimes erroneously denounced as the school of raʾy (independent opinion), as opposed to that of Hadith (authoritative tradition).

Being a jurist of speculative theology (kalām), Abū Ḥanīfah brought about systematic consistency in legal doctrines. In his doctrines, emphasis shifts from material to systematic considerations. Again and again he disregarded established practices and considerations of judicial and administrative convenience in favour of systematic and technical legal considerations. His legal acumen and juristic strictness were such that Abū Ḥanīfah reached the highest level of legal thought achieved up to his time. Compared with his contemporaries, the Kufan Ibn Abī Laylā (died 765), the Syrian Awzāʿī (died 774), and the Medinese Mālik ibn Anas (died 795), his doctrines are more carefully formulated and consistent and his technical legal thought more highly developed and refined.

Although theology was not Abū Ḥanīfah’s primary concern, he did take distinct positions on several theological questions, stimulating the development of the Māturīdiyyah school, a champion of orthodoxy.

Because of his temperament and academic preoccupation, Abū Ḥanīfah took no direct part in court politics or power struggles, despite his obvious antipathy toward the Umayyads and Abbasids, the ruling dynasties of the time. His sympathies lay with the ʿAlids (the successors of ʿAlī, later revered by the Shiʿah), whose revolts he openly supported with words and money. This fact partly explains why Abū Ḥanīfah steadfastly refused a judgeship and also why he suffered severe persecution under both dynasties. 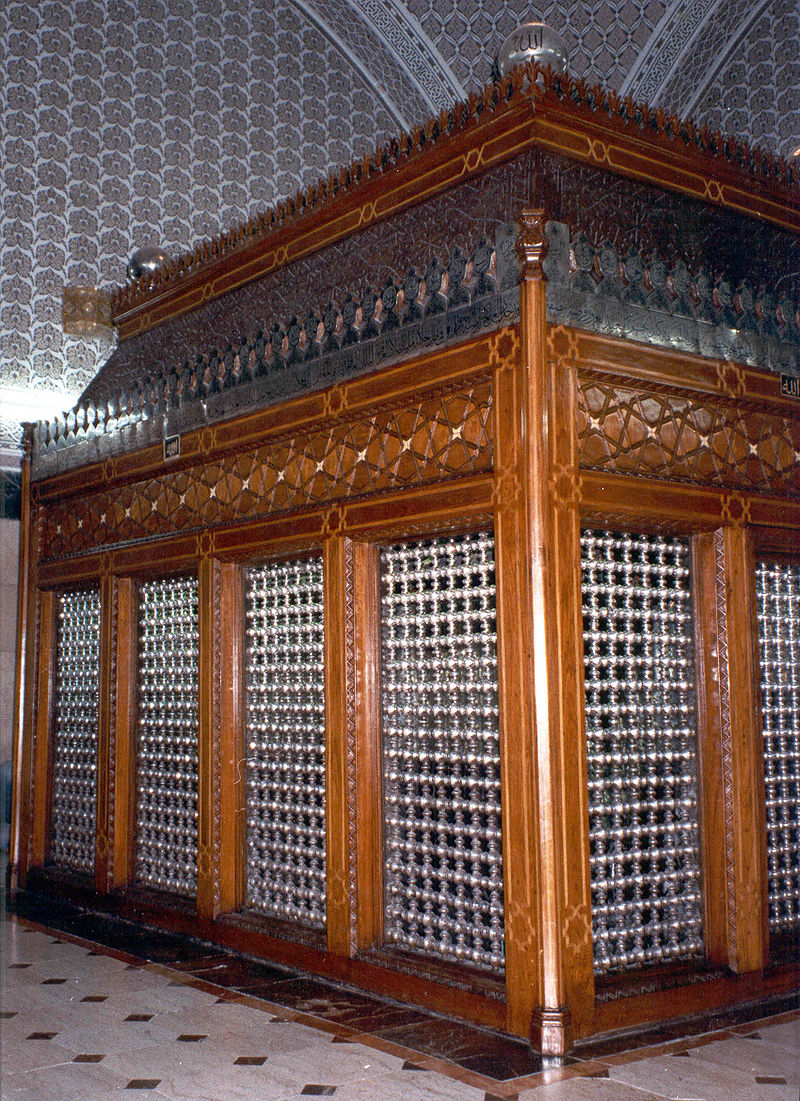