"The market is working off the negative." What will happen to bitcoin next week

The price of the first cryptocurrency dropped to $34,000. The last time the asset traded at this level was in July 2021. Is it capable of a quick recovery or will the decline continue 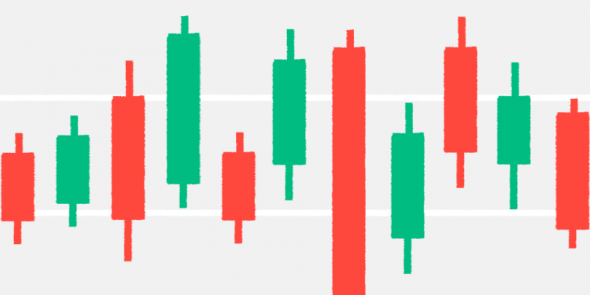 On January 22, bitcoin rate fell to its lowest since July 2021 at $34,000. During the week, the cryptocurrency fell by more than 18%. At the same time, last week, Bloomberg experts argued that bitcoin is close to the end of the correction and is ready for recovery. RBC-Crypto experts predicted whether to expect a further decline of the asset in the coming days.

Bitcoin and the entire cryptocurrency market collapsed after the Bank of Russia's statement on the proposal to ban cryptocurrencies in the country, said head of analytical department of AMarkets Artem Deyev. According to him, it is not just a statement, but a prepared document of almost 40 pages. The document is very detailed, which leaves almost no chance that cryptocurrencies will not be completely banned in our country by the end of this year, the analyst said.

"The main principle is clear: cryptocurrencies will most likely be completely banned in Russia, as is done in China, and the digital ruble will appear at the same time as a complete ban on cryptocurrency."

At the moment the market is working off this negative news, the analyst says. He also stressed that the external background is very complicated, instability in the markets continues, as well as investors' exit from risky assets. A new round of reduction may begin in March when the Fed will raise the rate and we might well see bitcoin at $30,000 or even lower.

The situation is ambiguous

At the moment, it is very difficult to say what will happen to bitcoin in the coming weeks, said Mikhail Karkhalev, financial analyst at the crypto exchange Currency.com. In his opinion, the cryptocurrency can continue its downward movement and fall to $30,000, or this is the last attack of the "bears", after which the market will begin to recover.

"The problem is that the stock market is also feeling bad. It's not out of the question that investors are preparing for a rate hike and getting rid of ultra-risky assets."

If we talk about the medium-term prospects, I'm inclined to the fact that we are in a phase of a "bear market" and a further decline is inevitable, CEO of cryptocurrency exchange EXMO Sergei Zhdanov. According to him, the trend reversal will be possible to talk about after the breakdown of $30 thousand.