F-22 Raptor was edited by 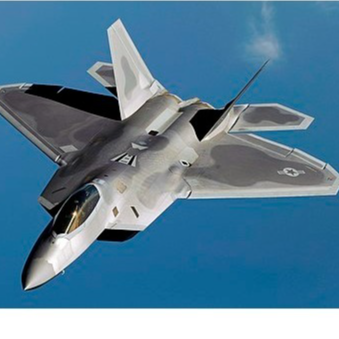 Lockheed Martin F-22 Raptor is a fifth-generation multi-role fighter made in the United States , built primarily to fight enemy fighters, but also capable of ground attacks, reconnaissance and electronic warfare.

By 2020, the F-22 and F-35 are the only fifth-generation production aircraft in service. According to various estimates, the cost of one F-22 fighter is estimated at 130 to 180 million dollars. Many countries around the world are interested in the F-22, but US law prohibits the export of these aircraft.

F-22 Raptor was created by

F-35 Lightning II was edited by

F-35 Lightning II was edited by 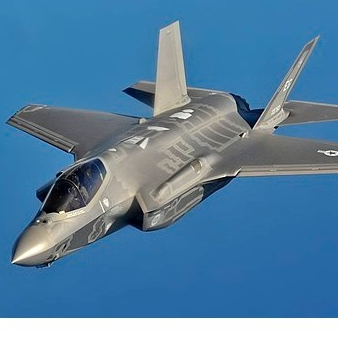 Zatanna was edited by 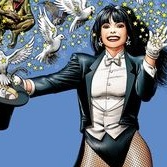 Zatanna Zatara is a fictional superhero appearing in American comic books published by DC Comics. The character was created by Gardner Fox and Murphy Anderson, and first appeared in Hawkman #4 (November 1964).

Zatanna is both a stage magician and an actual magician, like her father Giovanni "John" Zatara. As such she has many of her father's powers relating to magic, typically controlled by speaking the words of her incantations spelled backwards. She is known for her involvement with the Justice League and Justice League Dark. Zatanna made her first live-action appearance as a recurring character in the final three seasons of Smallville, portrayed by actress Serinda Swan.